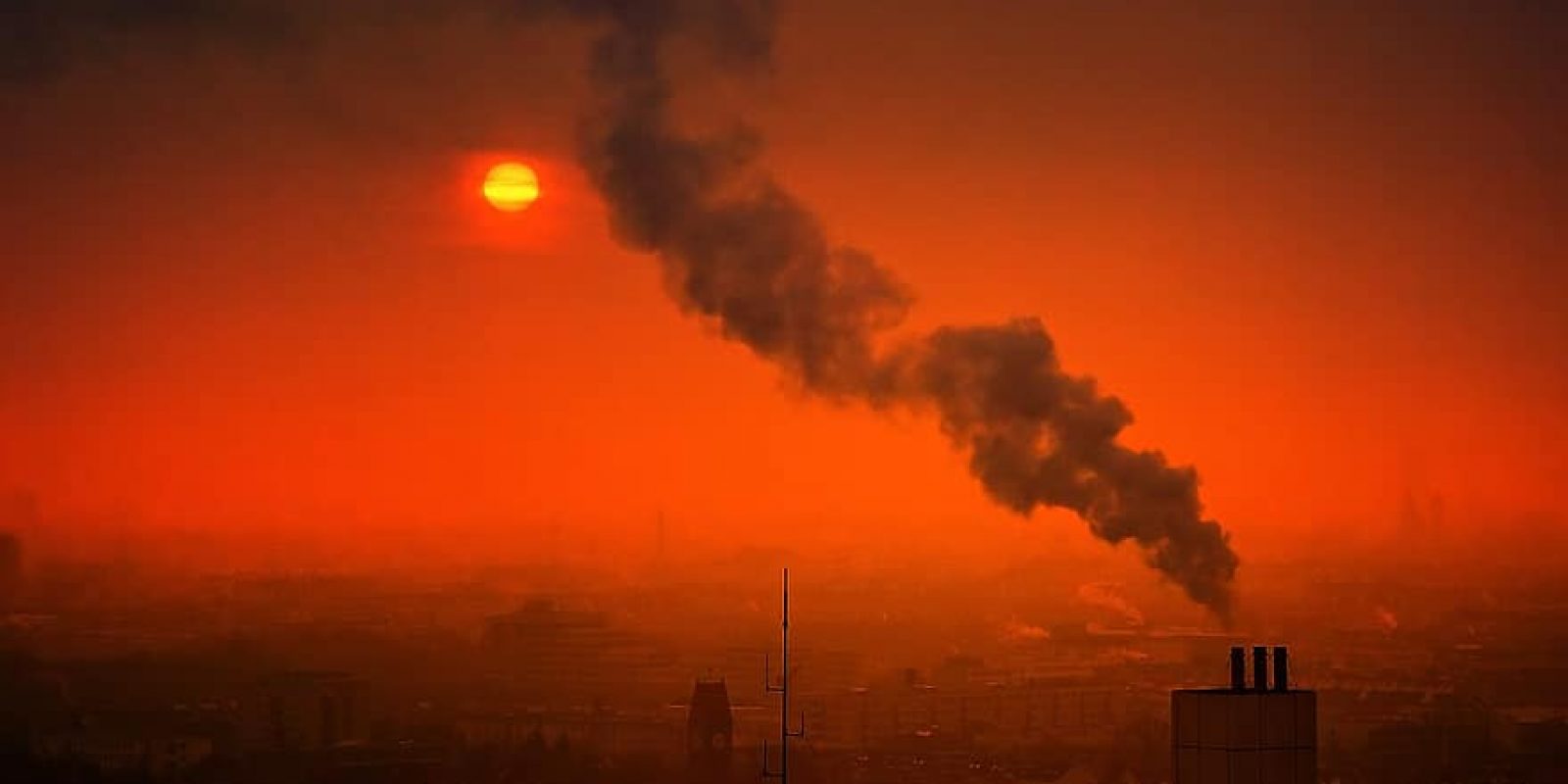 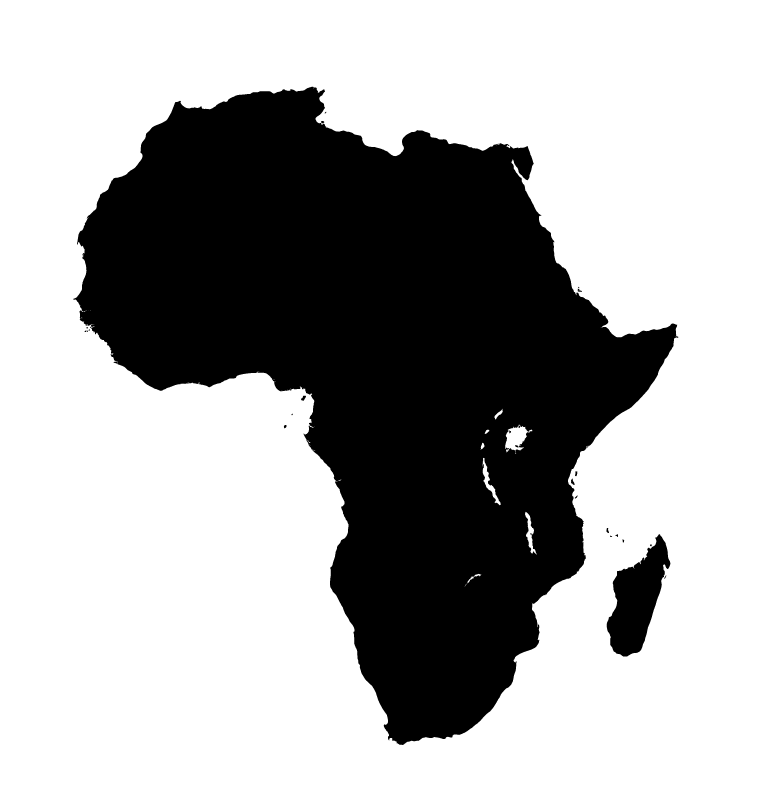 In Kenya, the large slum Mukuru is located adjacent to Nairobi’s industrial area. This results in air pollution which causes significant environmental health risk for the residents in Mukuru.

Mukuru kwa Ruben residents are living in an area which is highly polluted with smoke and wastages from different factories surrounding their houses. The rate of pulmonary infections, eye infections, allergies and deaths is alarming. The residents have raised concern to the government authorities over the persistent toxic emissions that has seen a number of them admitted to various hospitals with recurrent respiratory complications. Despite knowing that the residents are not safe in this area, the factories are not willing to take measures that will stop the release of toxic waste. The government has not taken any steps to stop the factories and protect the residents of Mukuru kwa Ruben despite several efforts by the residents to reach out to the government.

The actiongroup Mukuru Kwa Ruben Residents Association, formed in 2009,  aims to ensure that the residents of the Mukuru Kwa Ruben get justice. That their residential area will be freed of the polluted air and that the loud noises made by the working machines are reduced. An alternative could be the relocation of these people to a much safer area. As the activists stated:

“We don’t want to lose more innocent lives just because the government is benefiting from these factories.”

The residents living in the slum are very poor and cannot access good medical facilities. That is why they are falling sick from the complications caused to them by these factories, yet the government is doing nothing to help them.

The activists planned a call to action over the span of several months. They collected community knowledge through the representatives of the different areas, in August they met with the local authorities and presented the plight of the residents. After that, they summoned the management of the three largest factories and urged them to actively change the situation for the better. The final action was a large, peaceful demonstration where the activists walked from the factories to the office of National Environmental Management Authority office, with the Governor’s office as a final stop.

Het Actiefonds supports the activists in their fight for human rights and we hope to receive some news of positive change soon!