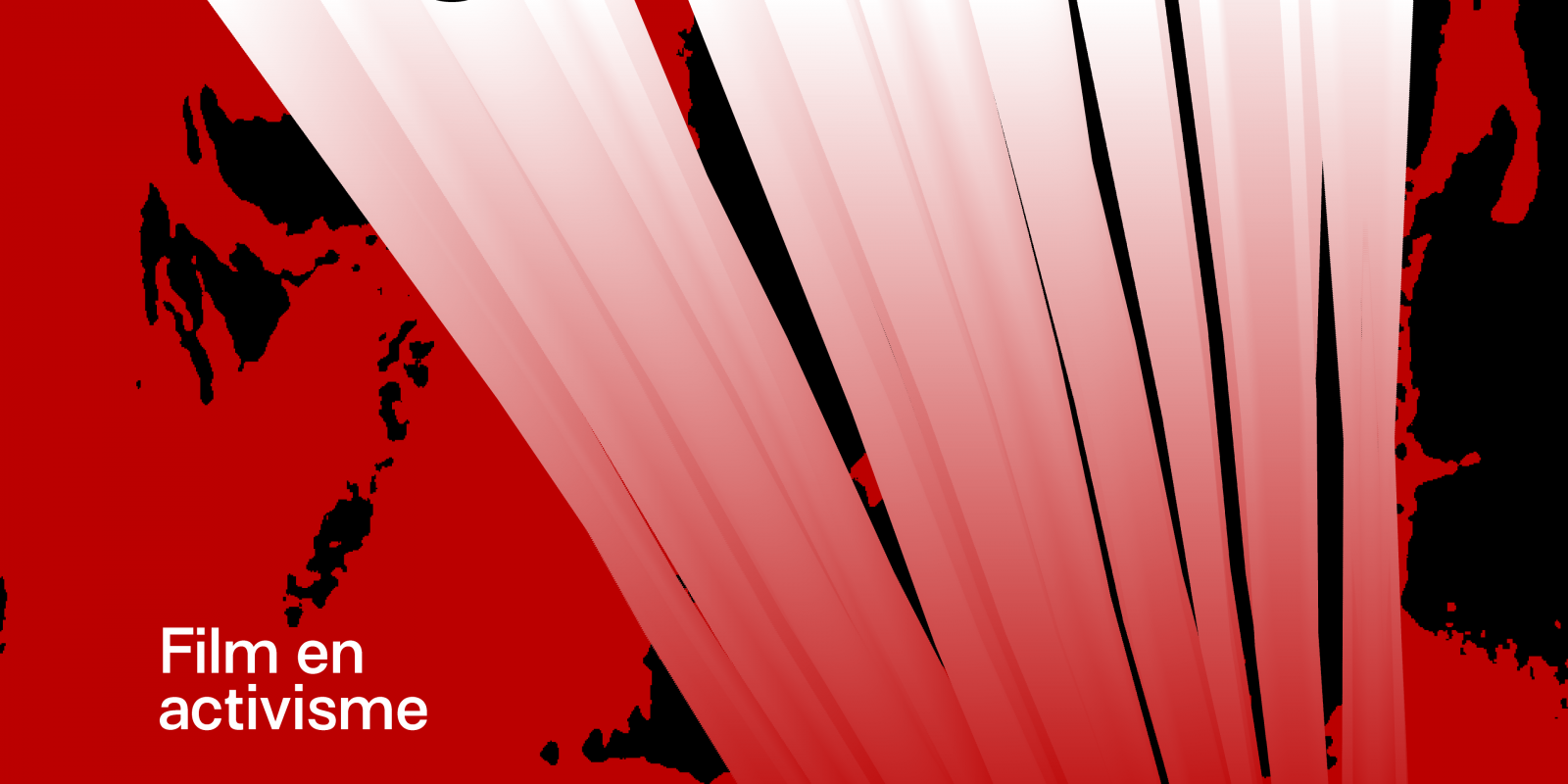 Together with LAB111, Het Actiefonds will organise AKSIE-film. A series in which we will screen classic or less well-known films about revolt, protest, activism and revolution. For the first edition: V for Vendetta.

As the major problems of our time cannot be wished away, it might be time for the passive viewer to become actively engaged. How to begin? AKSIE-film will show you by combining the power of cinema with talks and discussions by expert and activists on a range of topics. From anti-fascism to the refugee movement to climate activism, each edition will showcase a different theme.

On February 6 we kick off with the ageless, anarchism-inspired anti-fascist classic V for Vendetta. At 20.00 professor Rogier van Reekum will kick-off the night with a talk about the significance of fascism today and how it influences our politics, our culture and society. Then we will talk with Maartje from Paraat. Paraat is an antifascist research collective founded by students. After that: enjoy the movie!

V for Vendetta is set in a dystopian near future in which the UK has become transformed into a christian-fascist dictatorship. By deceiving the public, controlling the media and abolishing democracy, the regime seems almost invincible. Until masked vigilante V takes the stage and plants the seeds for full-scale revolt.
With its anarchist imagery and clearly anti-fascist message, V for Vendetta depicts mass anti-government action like very few Hollywood movies. Produced during the Bush-period it has become uncannily relevant in the Trump-era in which we are witnessing a massive comeback of the far-right and its xenophobic and racist agenda. Click here for the trailer.

Text continues under the picture

Before the movie Rogier van Reekum will give a talk. Rogier is an assistant professor in sociology at the Erasmus University in Rotterdam. He has published extensively on European migration politics, irregular immigration and border policies. With co-author Willem Schinkel he has recently published the book ‘Theorie van de Kraal’, a ground-breaking intervention in the current debate about fascism and the extreme right. Rogier will give a talk about the significance of fascism today and how it influences our politics, our culture and society.

After that we’ll talk with activist Maartje from Paraat about the importance of anti-fascist organising. Paraat is an antifascist research collective founded by students. Their goal is to make clear how and where in contemporary society fascism manifests itself, as it emerges in forms different than those of fascist movements of the past. By researching fascist parties, activists as well as public figures and bringing attention to their communities, strategies and discourses, Paraat creates a factual basis for resistance. On this basis, Paraat aims to actively organize and demonstrate as well as educate.

Tickets: http://bit.ly/aksiefilm.
Every €2,00 of your ticket will be donated to Het Actiefonds to support the struggle for a sustainable and socially just world in which people and the environment are more important than economic interests. Visit https://hetactiefonds.nl for more information.