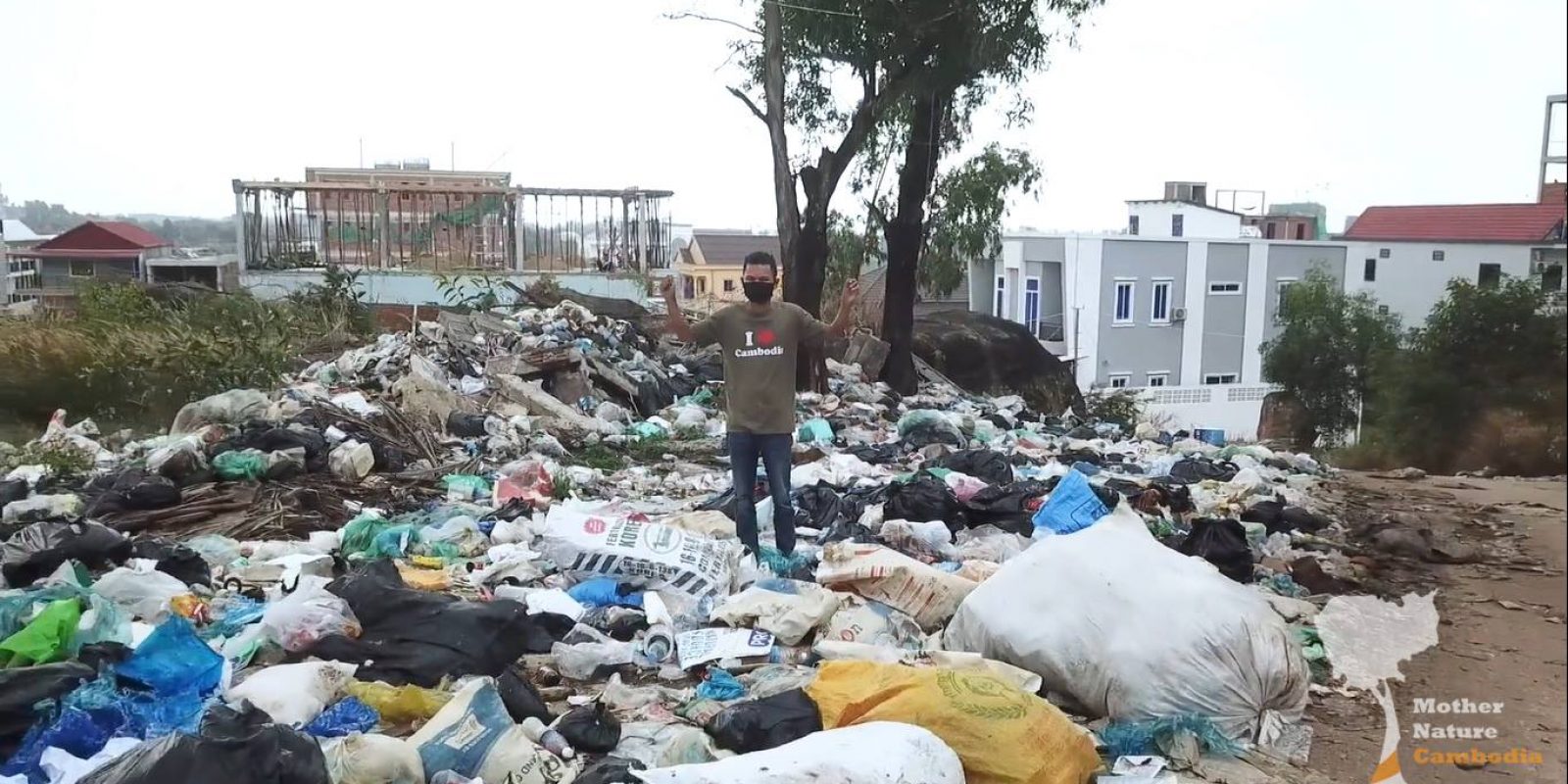 Cambodian activists speak up against the destructive encroachment of Sihanoukville

The environmental activists of Cambodia fight against the Hun Sen dictatorship and the destructive encroachment of Sihanoukville.

Over the last few years, Cambodia’s biggest coastal city of Sihanoukville has seen an explosion in so-called “development”. Attracted by the convenient infrastructure of the Sihanoukville port, investors from China built countless commercial venues like hotels, restaurants and casinos. The numerous new casinos painfully show the complete disregard for the Cambodian values, as gambling is illegal for Cambodian locals. The towering skyscrapers, littered streets and neon signs decorating every building have transformed Sihanoukville beyond recognition in less than four years.

As there continues to be an explosion of new buildings across the city, the resentment among locals grows. Besides the encroachment of their land, the construction work is also bringing about huge environmental problems. The citizens face problems like shortages of water, rubbish piled up in the streets and sewage being dumped openly in the sea.

Mother Nature Cambodia is one of the organisations using their platform to expose these destructive ‘developments’. A group of young environmental activists has turned to direct action to stop the illegal encroachment of their beaches and the massive garbage and sewage crisis. They have organised several protests like demonstrations, a community beach clean-up and an utterly peaceful bicycle ride that was nevertheless stopped by the police (read more about this here).

The environmental activists take quite a risk to protect their city and stand up for their rights. Under the Hun Sen dictatorship the repercussions against civil disobedience are grave, which is also one of the reasons they feel the necessity to speak out. Since the Hun Sen dictatorship had decided to abandon any pretense that Cambodia was a democracy (for instance by closing down the few independent media outlets and closing down the main opposition party) the only way to achieve change was through movements of people, demanding that the dictatorship makes way for a new truly democratic government. The only way to achieve this was to start by resuming peaceful protests and gathering people to unite for a better future. Cambodians in general have come to realize that uprising of the population is the only way that meaningful regime change will take place.

Het Actiefonds supports the environmental activists in Cambodia in their fight against the Hun Sen dictatorship and the destructive encroachment of Sihanoukville.