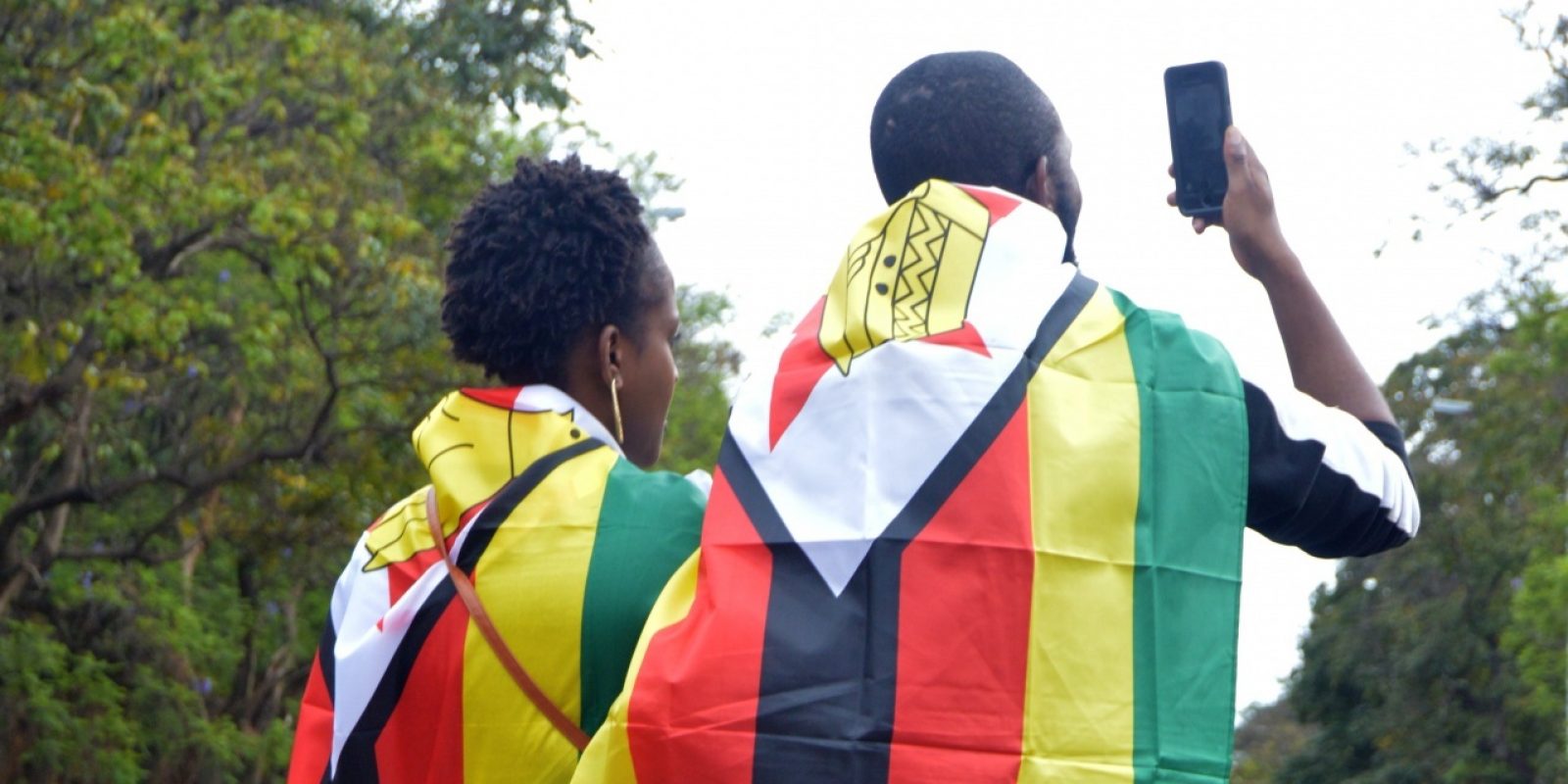 Zimbabwe stands up against corrupt government

Zimbabwe is in the grip of the clueless, authoritarian leadership of President Emmerson Mnangagwa. The citizens of Zimbabwe are fed up with his politics, which is why on July 31, 2020 a large protest was held in the capital Harare.

The Epworth Residents Development Association [ERDA] was one of the parties that helped organizing this protest. ERDA is a social movement advocating and representing residents’ interests. They teamed up with political opposition parties, regional committees and Human Rights groups to gather thousands of citizens for the nationwide anti-government protest.

Residents all over the country are fuelled by anger — not only about rights violations, but also about the dire state of the health system and deteriorating living conditions. Corruption and mismanagement have led to the collapse of the economy and vast underinvestment in infrastructure.

Because of the tense political environment, there was a specialized team present for security monitoring during the demonstration. This was much needed, as they had properly foreseen the gravity of the situation. The government tightened their grip even more; the capital Harare was locked in advance of the protest, there were serious human rights violations and numbers of opposition activists were charged with a form of treason. The ERDA team was present to expose the savage heavy handedness of the Zimbabwean regime.

As this is an ongoing action, the ERDA, with other movements, will utilize every opportunity and gap available to radically oppose government corruption while pushing for dignified living for residents. Het Actiefonds supports ERDA in their highly needed fight for a better country.

Support the project ‘Zimbabwe stands up against corrupt government’ and donate