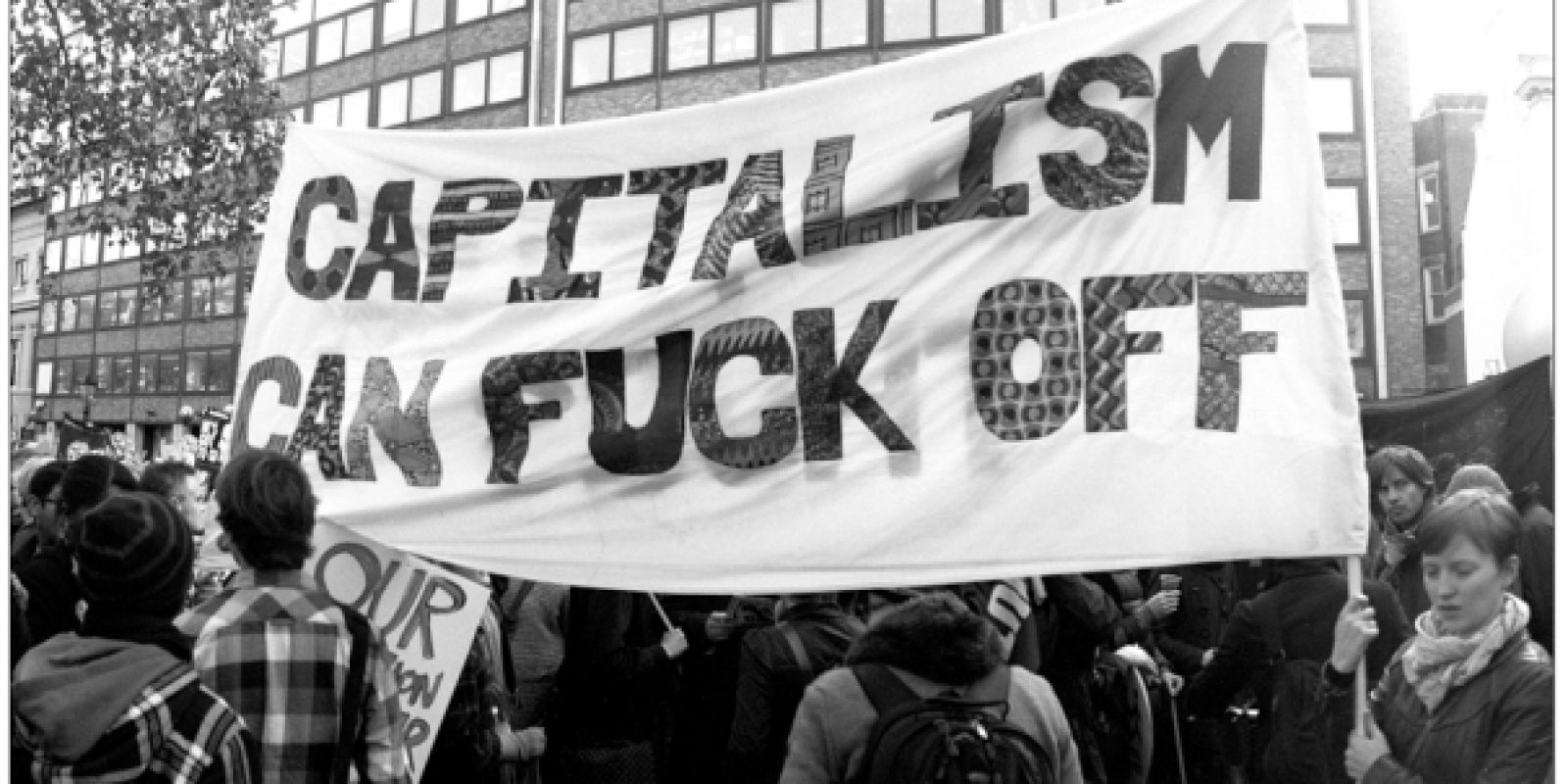 This system is untenable and indefensible: beyond the pandemic, beyond capitalism 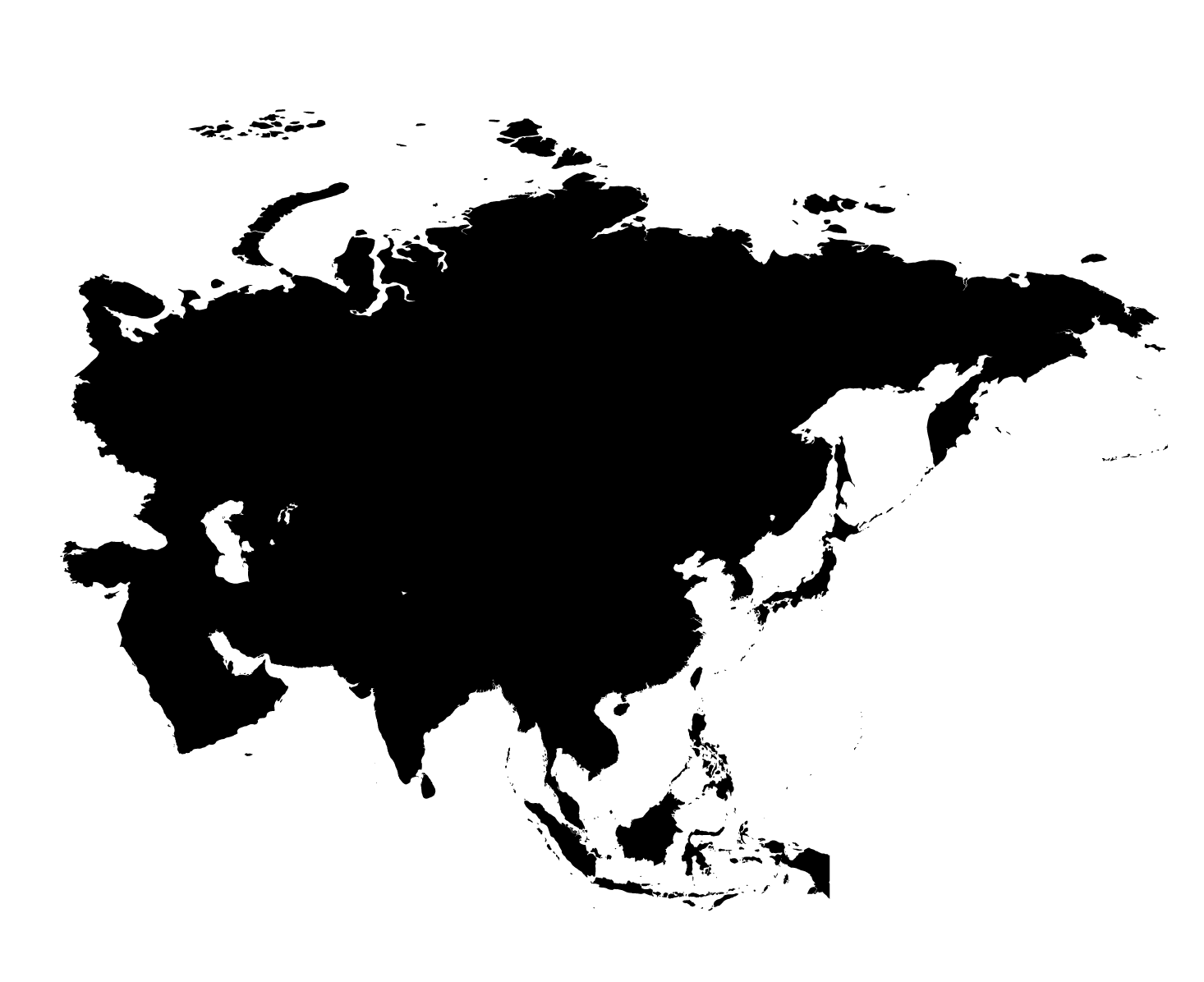 The COVID-19 pandemic shows that fundamental change is necessary. But it depends on the actions that are taken now if we will be able to create a better society. . Read more...

Bram Ieven is a philosopher and cultural theorist whose research centers on art, politics, and literature in times of globalisation. He is an assistant professor at Leiden University. This article is based on his contribution to our series “New activist perspectives on COVID-19”. Curious for more? Check our social media for new content! Also: consider becoming a donor, and support activists and social movements in these dangerous times.

Relations between global capitalism and the COVID-19 pandemic

I believe that there are four ways in which the emergence of COVID-19 and the unfolding of the pandemic are related to global capitalism in general and to neoliberalism in specific.

First, the way it has entered human society. Like Ebola and Sika before it, COVID-19 entered our society as an indirect result of human invasion and destruction of age-old ecosystems. The marketization of wildlife consumption, which likely caused COVID-19 to enter society, is only one aspect of this. In the past few decades we have seen massive landgrabbing and deforestation taking place. This is done by multinational agriculture companies that buy up forest land in debt-ridden countries and then proceed to repurpose the land for agriculture. We are now starting to realize that massive deforestation and marketization of wildlife is a structural aspect of global capitalism that has led to far reaching and largely irreversible climate disruption, but also to the entrance of deadly pathogens in society.

Secondly, the fact that COVID-19 spread like a wildfire throughout the globe has everything to do with the global flows of capital. Air traffic has increased immensely over the last couple of decades. In as far as human interaction is concerned we are living in a truly globalized world. But that interaction is mostly driven by marketization: a global network of economic exchange and an experience economy that has facilitated an explosive growth in tourism.

Thirdly, the neoliberal character of global capitalism is revealed in the way governments throughout the world initially responded to the virus and in the way they are now already searching for an economically viable exist strategy. In their initial reaction, most Western countries tried to downplay the virus, quite simply because of the impact it would have on the economy.

Fourth and finally, COVID-19 tells us something about the neoliberal nature of global capitalism because it has shown us the extent to which most Western countries have cut down on health services and social care. Recent events have really driven home the complaint that we have been hearing from people working in the health care industry for years now: we are massively understaffed, wages have frozen or have been declining, and the number of hospital beds is spiralling downwards in the name of so-called efficiency.

This system is both untenable and indefensible

I believe it shows us that the current model of society is untenable and indefensible.

It is untenable: we cannot go back to the global capitalism that we have had up until now. If we keep things like they are – if we continue the aggressive deforestation, marketization of animals and wildlife, air pollution and the structural racism and global inequality – then the future is going to be an endless repetition of our current situation. Over the next 100 to 500 years we will slowly but certainly destroy the entire ecosystem, while the racism and global inequality that are needed to keep the structural exploitation of global capitalism alive will only increase.

It’s not only certain death for the planet, it will devoid us of our humanity. In that sense, we have learned that the current system is not only untenable, but also indefensible.

That’s why we cannot wait until this crisis is over to advocate for change. Right now, governments throughout the world are forced to act and anticipate upon the social and economic changes global society is undergoing. It is absolutely pivotal that the policies that are now being developed and that will determine the aftermath of this crisis are focused on human care and a different treatment of our ecosystem.

In as far as change is concerned it means that we need people to understand the structural interwovenness of global inequality, bio-industrial killing and ecocide, and racism that are endemic to global capitalism. On the basis of that awareness we can advocate for a society that has an eco-motived ideal of care as its starting point; a society that looks for ‘the good life’ not just for the 1% and not just for humanity – but for the earth in all its inhumane otherness.