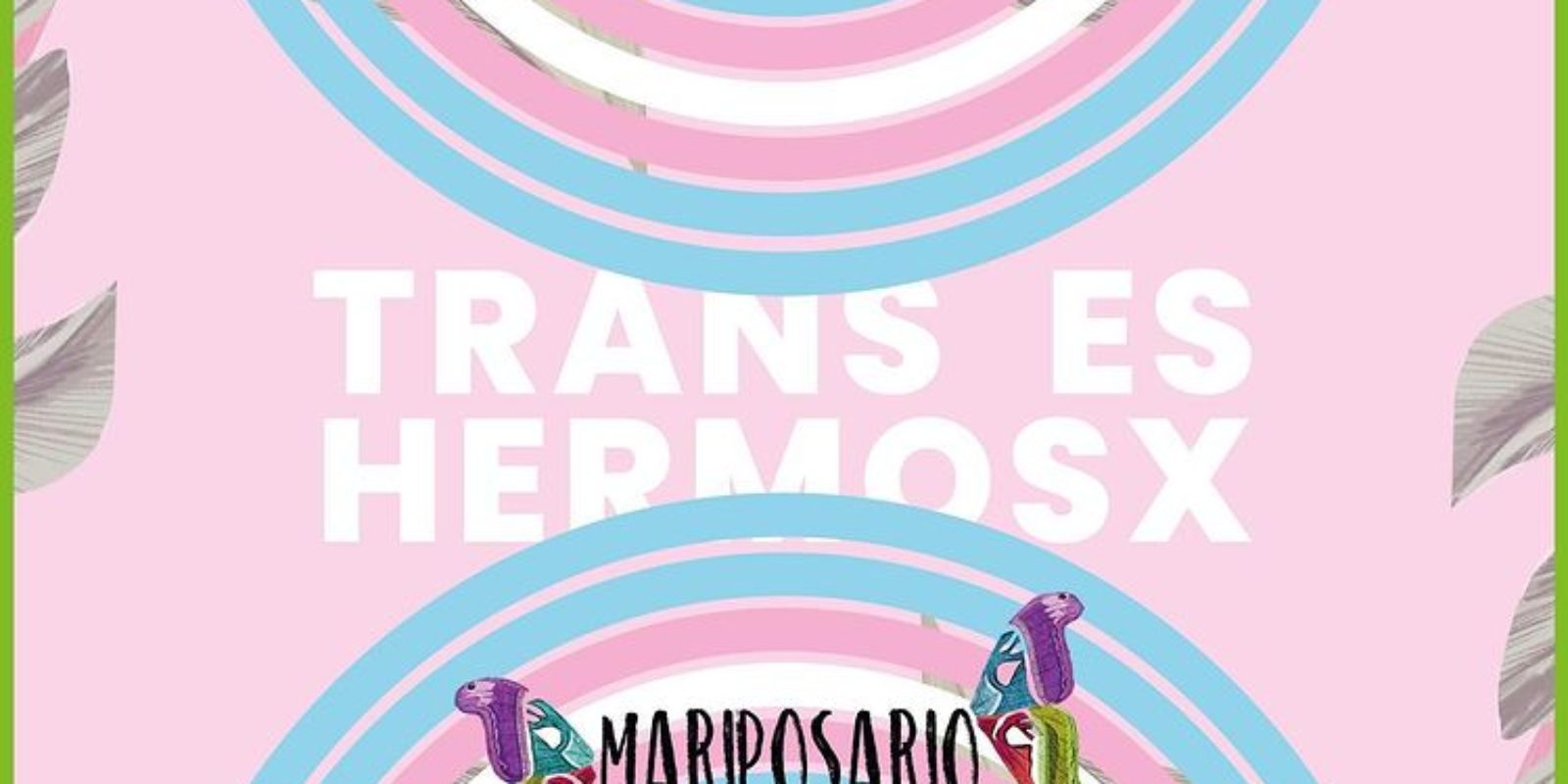 Mariposario Amazonico stands up for LGBTQI+ rights in Caquetá, Colombia

Between June 28 and June 9, the LGBTQI+ collective Mariposario Amazonico is holding several actions in Florencia, Colombia to highlight the presence and experiences of sex and/or gender orientations that are outside the norm.

Between June 28 and July 9, the LGBTQI+ collective Mariposario Amazonico is holding several actions in Florencia, Colombia to highlight the presence and experiences of sex and/or gender orientations that are outside the norm.

The province of Caquetá in Colombia stuggles with armed conflict between the national army and various armed groups such as the FARC. As a result, life for LGBTQI+ individuals takes on a particularly tough character. According to a report by Caribe Afirmativo, these people experience threats, forced displacement, sexual violence, torture, forced labor, personal injury, femicide and manslaughter. Their lives are constantly rendered invisible by the conflict in the province, but that does not mean they do not exist.

The authorities themselves know this all too well. On June 28, for example, several people with a sex or gender orientation that falls outside the norm were sentenced to excessively high penalties in Florencia. Afterwards it turned out that these people were not even allowed to consult a lawyer, contrary Colombian law which states that everyone has the right to consult a lawyer.

That’s why the collective Mariposario Amazonico, in collaboration with the art collective Caldera Gráfica Crew which we also support, is currently organizing a series of actions to draw attention to the rights of LGBTQI+. For example, consider a march through the main streets of Florencia to which all people who recognize themselves as queer, LGBTQI or with different sexual orientations and gender identities and sex workers, the majority of whom are trans women, are invited. These streets are often the least safe for them, so they will use this moment to put up posters denouncing cases of discrimination in Caquetá. But also posters exposing transphobia in government agencies and lack of thorough sex education.

Mariposario Amazonico is already leading by example in terms of education: they are offering several workshops on lesbian erotica, physical and emotional care in non-monogamous relationships, and much more.