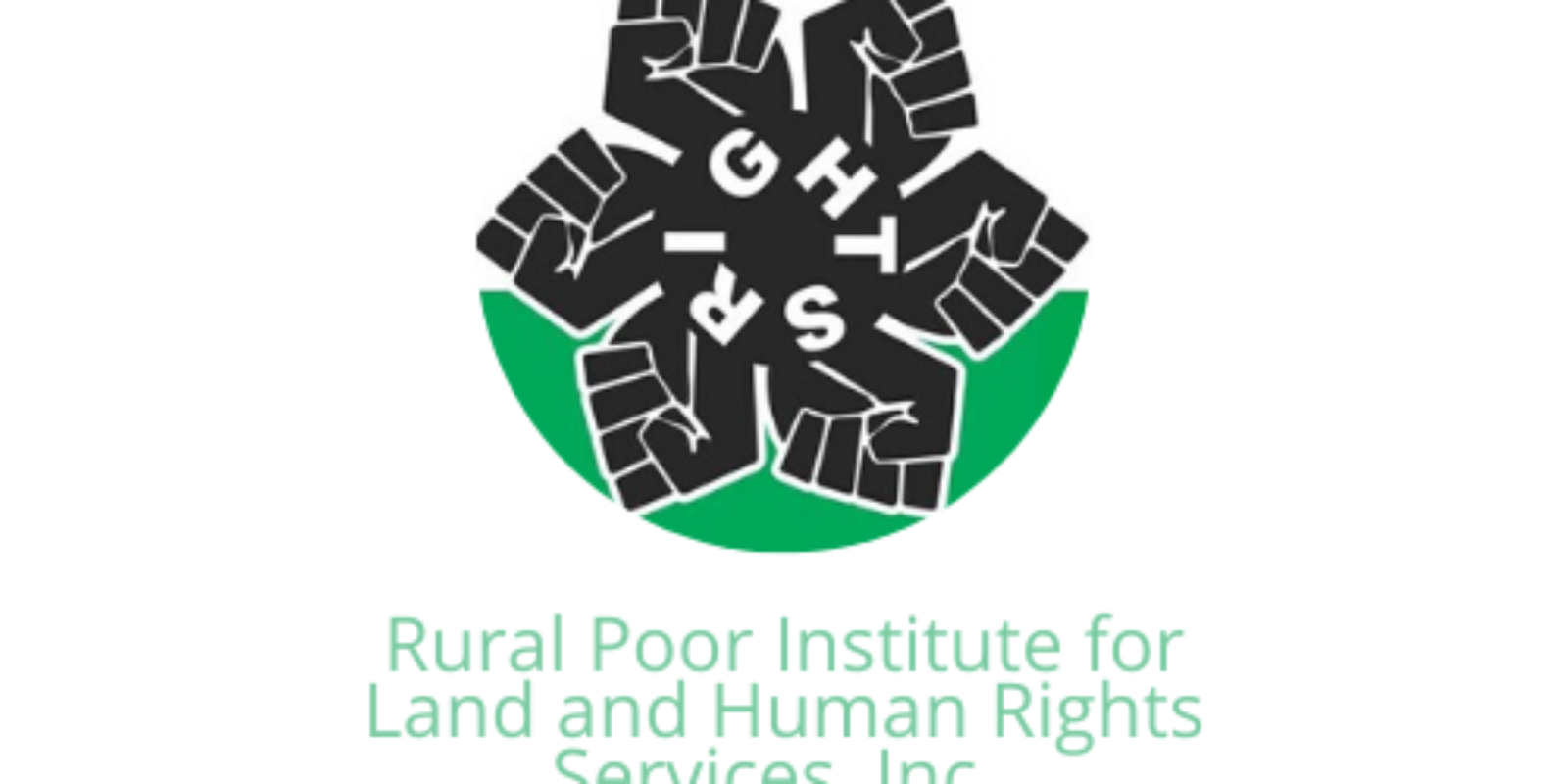 On the Island of Sicogon, Phillippines, farmers and fisherman are reclaiming their land and fighting tourist industry.

On the Island of Sicogon in the Philippines, the largest project developer of the Philippines is trying to turn the entire island into a luxurious tourist resort, backed up by government land reform policy. Meanwhile, the local population is denied access to their land and sovereignty. However, they refuse to go!

In a crystal clear case of disaster capitalism, after the typhoon Yolanda in 2013, and more recent one Rai in 2021, the local population is gradually being displaced by the government under the guise of their safety, while SIDECO, the company that owns 70% of the land of Sicogon is taking advantage of this ’empty’ land to build a resort, develop infrastructure such as an airport, and privatise common goods like water sources and beaches.

The Sicogon dwellers, most of them being farmers or fishermen, need these water sources and beaches to live their lives how they wish to live them, by being able to irrigate their crops and fish in front of the shores and bays that not only attract tourists but also fish.

Half of the 30% of land not owned by SIDECO is destroyed by the typhoons, while the other half is protected forest, and cannot be used for agriculture. Since the government’s department of agricultural reform is easily corrupted by the tourist industry, the local Sicogon population finds itself deprived of land to live and work on.

Now, the Federation of Sicogon Island Farmers and Fisherfolk Association (FESIFFA) and RIGHTS, a local nonprofit organisation pushing for the recognition of peoples’ rights and sovereignty, are fighting this land theft and forced displacement, by occupying SIDECO owned land. And they won’t leave before their demands are met. They are planting trees, appropriating the land, and invited professor Walden Bello,a Philippine scholar and social activist to join their occupation and discussions with the local and national government.

Actiefonds is proud to support the Sicogon Island Farmers and Fisherfolk and their occupation!