Staring back into the electronic gaze of the Israeli Defense Force! 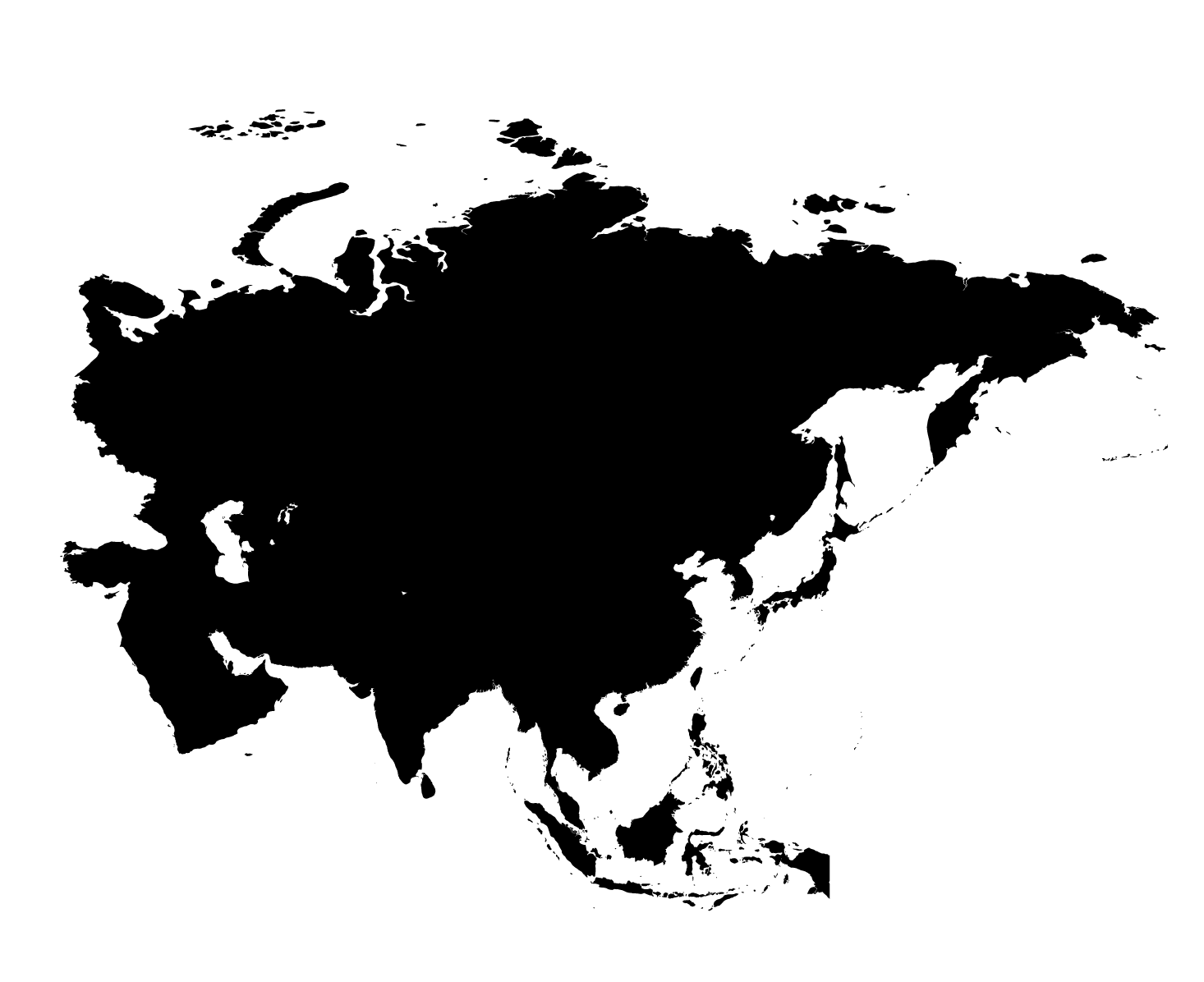 AAH sets up counter-surveillance technology in the Palestinan olive groves of Hebron H2.

AAH sets up counter-surveillance technology in the Palestinan olive groves of Hebron H2.

In the divided area of Hebron City H2 the Palestinian population is constantly monitored with surveillance technology such as camera- and radar surveillance, facial recognition and smartphone technology. In addition to living under military law, they face constant threats and acts of violence. For example, their more than 900-year-old olive groves are constantly being attacked and set on fire by settlers, who can do so without fearing arrest by the Israeli Defense Force.

The olive harvest in Palestine takes place every fall, making this a crucial time in the lives of the many Palestinian families who rely on it for their income. Between August of 2020 and 2021, more than 9,300 olive trees were destroyed in the West Bank. Since 1967, a total of 800,000 olive trees have been uprooted by Israeli authorities and settlers. Destroying olive trees is a known tactic of settlers tin order to uproot the Palestinians from their soil, since it takes years to replant olive trees that can produce the same yield as mature ones.

This is why AAH (Artists x Allies x Hebron) placed surveillance cameras throughout the olive groves of H2. These cameras will livestream footage of the trees, in order to register settler violence. This way, the cameras are staring back into the unending electronic gaze if the IDF by co-opting the same weaponized technology. AAH wants to help keep a vigilant eye on these trees and show solidarity by ensuring that the residents and their sumud (steadfastness) are not only surveilled but also seen.

Het Actiefonds is proud to support this action. Want to see the live footage? Click here!