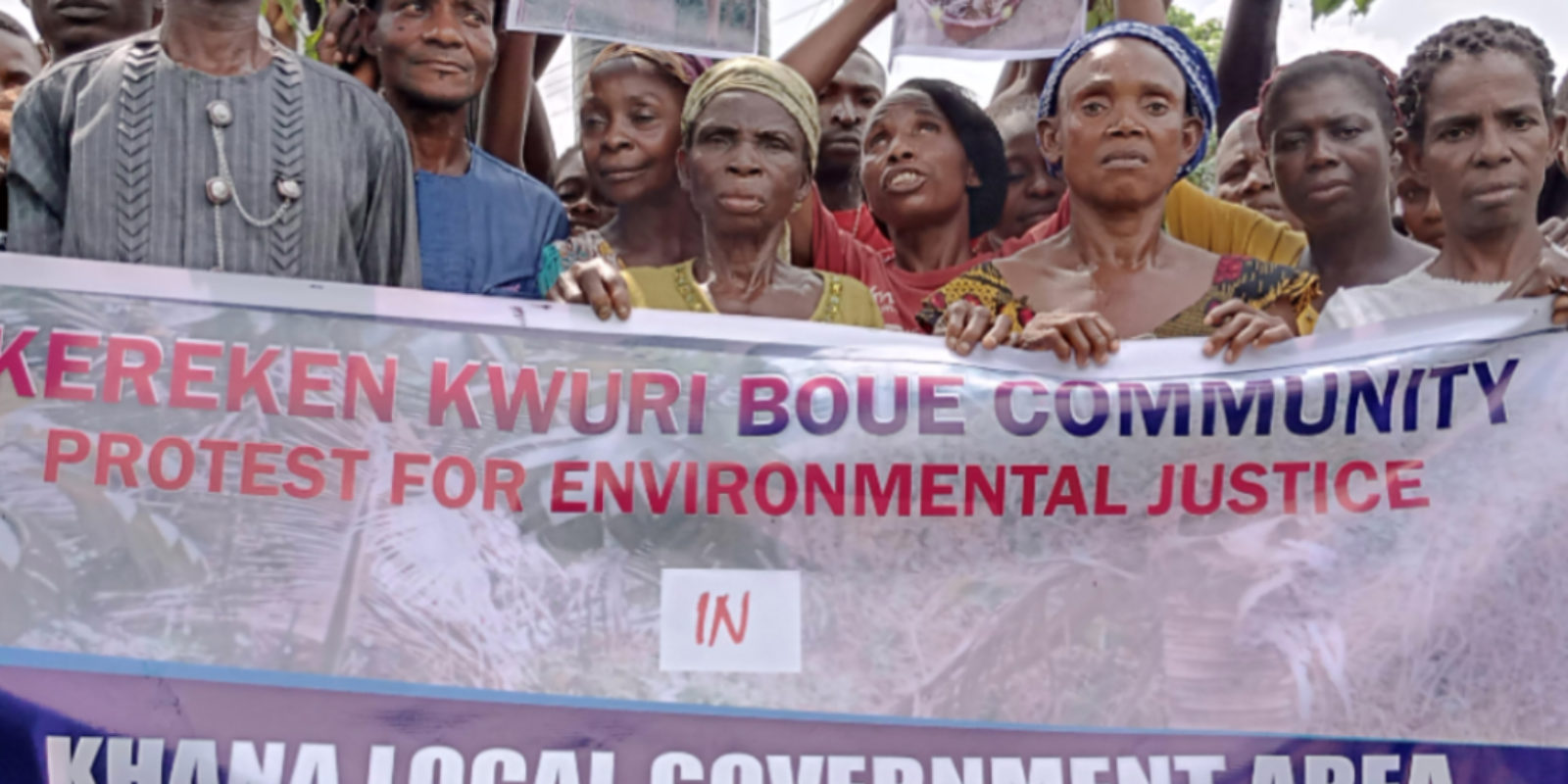 No more oil drilling in the river state of Nigeria! 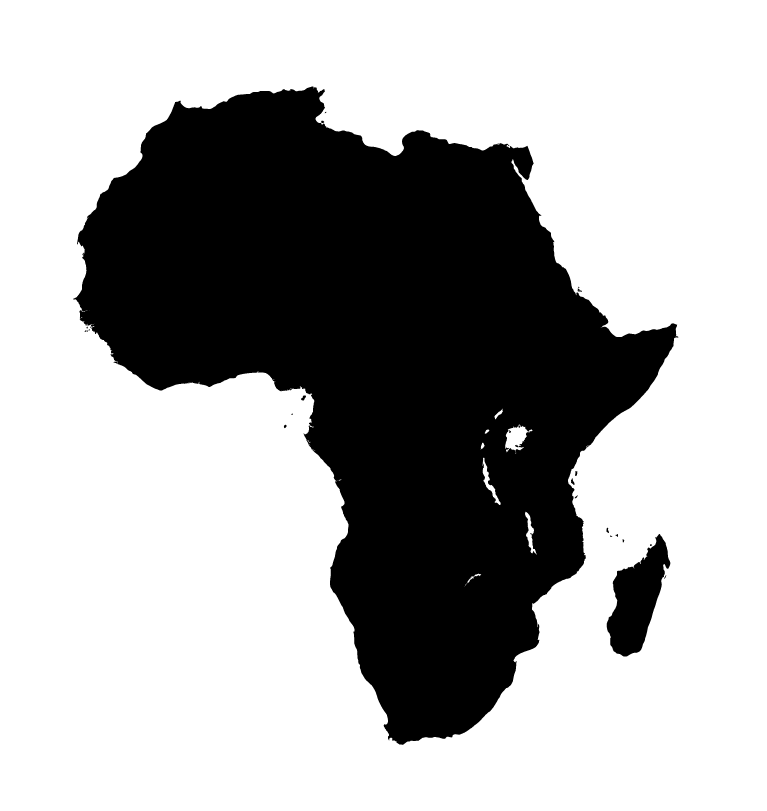 Kereken Boue are protesting the deteriorating quality of life in their villages due to oil drilling activities.

The River state of Nigeria is notorious for its oil drilling. There is very little regulation, which fossil fuel companies like Shell are eager to exploit. Despite numerous protests and court cases, the oil spills and flares continue to make the region unlivable for humans, animals and plants. This has to stop.

In 1995, nine Nigerian activists from Ogoni were sentenced to death for fighting against Shell’s drilling practices. Ogoni land was ravaged by oil spills and poor air quality, leaving residents in the area barely able to live.

Thanks to the dedication of Ogoni activists like Isaac Agbara, Shell was finally ordered to pay 45.9 billion naira (about 100 million euros, adjusted for inflation) in reparations to Ogoni land in 2021, thus putting an end to a 32-year-long court case.

But history is in danger of repeating itself. The Kereken Boue community is currently sounding the alarm. This community lives on the southern border of Ogoniland. They report an inexplicable and disastrous decline in life in their villages. Crops dry out and shrivel, fruits fall from their trees before they are ripe, black spots wander in the air above their heads, the stench of hydrocarbon fills the air and rainfall discolors. But most disturbing is the sudden death of people and animals.

The consequences of this grim situation are increasing poverty due to crop failures, village abandonment, and psychological complaints due to premature loss of loved ones. But so far, no official or politician seems to even care what happens to the Kereken Boue.

The Kallop Humanitarian and Environmental center is therefore organizing demonstrations in Port Harcourt, the administrative town in the province, to make the plight of the Kereken Boue known to the authorities. Oil companies have been destroying lives in the area for decades, and no lawsuit seems to stop them from continuing to drill. So, with support from het Actiefonds, they traveled to Port Harcourt, armed with banners and posters. They will not stand by as their homes and hearths slowly turn black with fossil fuels.

They are demanding climate justice and an end to the fossil industry. If nothing happens within three months, they warn, they will be forced to turn to direct action, such as highway blockades.