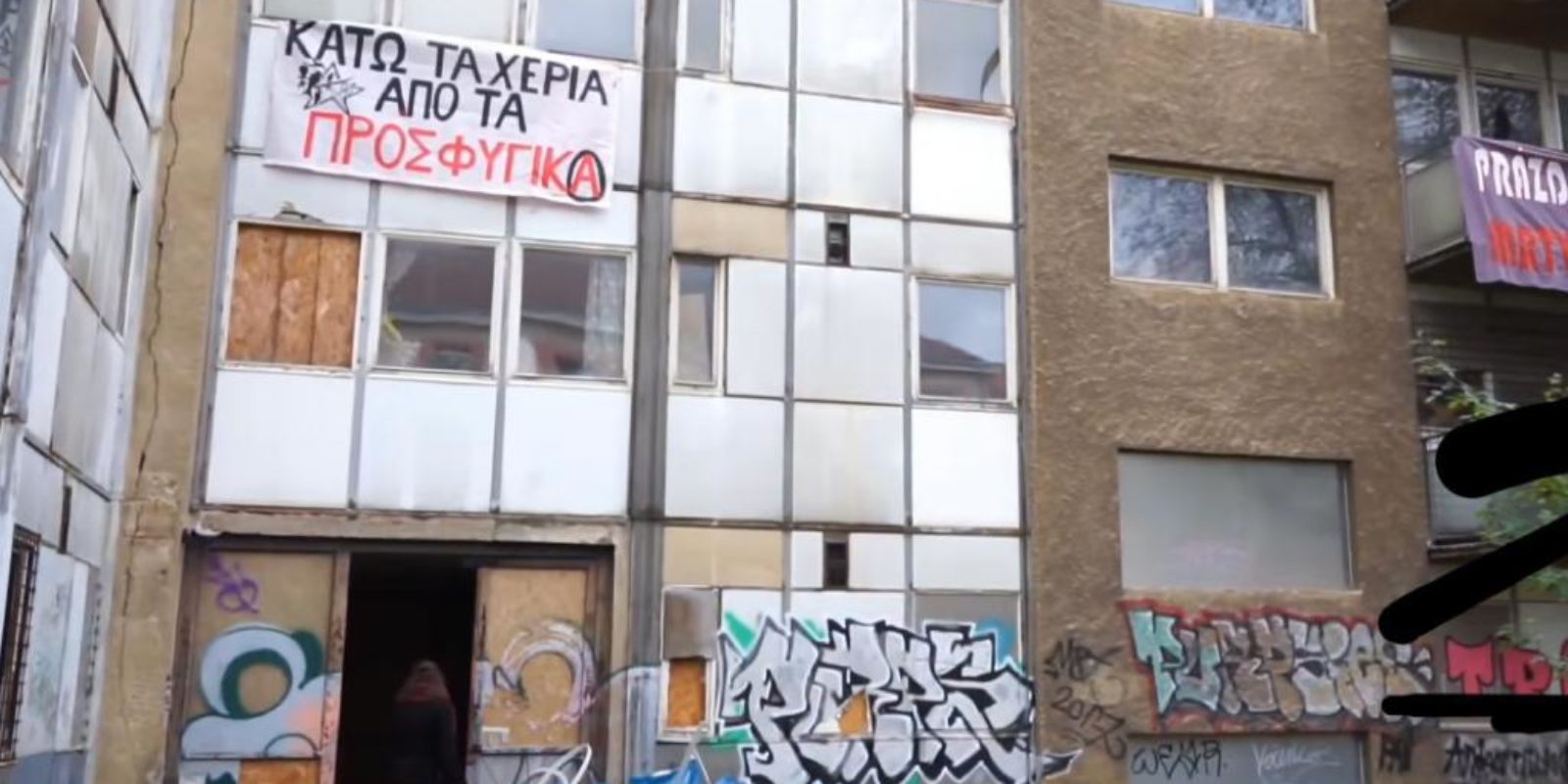 The real good squats haven’t simply disappeared after one eviction. ODS is determined to continue their struggle for a free autonomous space in the heart of Prague.

Despite a police eviction, the newest fight for a truly autonomous space in Prague has just begun!

Prague is in dire need of an autonomous space where people can express themselves freely without the constraints of our profit-driven society. Ever since the eviction of the Autonomous Social Centre Klinika in January of 2019, there has been no such space in the Czech capital. Meanwhile, Prague is plagued by thousands of empty, decaying buildings and thousands of AirBnB flats and corporate offices. The center of Prague has become an unlivable place for local free-minded people.

The collectif Opravdu Dobré Squaty (really good squats) was inspired by the story of Klinika and other previous Czech squats and social centers and aims to mount their own.  The members wanted to establish a new social center in a relatively central district of Prague. The building they had in mind is owned by foreign investors and has been empty since the 90s.

Sadly, the possibility of immediate eviction by the police is very real in the Czech Republic. The ODS already took this into account, and managed to squat the building for five hours before being evicted. Be that as it may, they regard their action as a succes. According to them, even the act of transforming a decaying building into a radical space for just one day is commendable given the current climate in Prague.

ODS wants a society based around solidarity in which human wellbeing is more important than money or property. It believes that creating autonomous islands in the current capitalist landscape is a first step in changing the world. In a space in where anyone can feel free to stay and express themselves without being discriminated in any way, people can challenge the current societal and cultural norms.