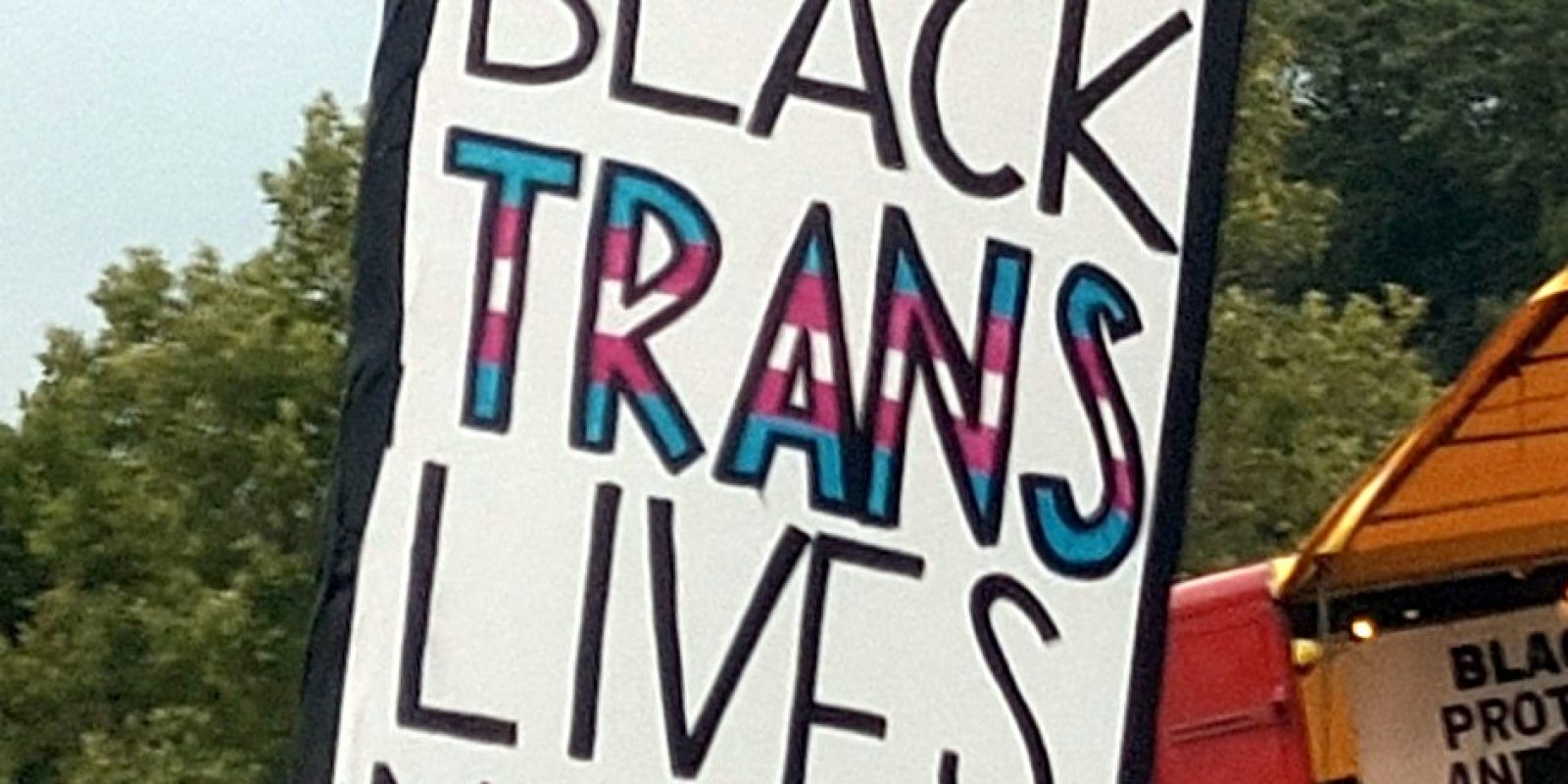 “You can’t be pro-black and anti-queer”

The yearly worldwide Pride festivities have activist roots, as we remember the 1960s Stonewall Riots that marked the beginning of the gay liberation movement. And even though this movement has brought a lot of good to society, there’s still loads of liberation to do. In our current discourse it is queer and trans people of color that are left out in the predominantly white activism of the LGBTQIA+ community. Which is extra poignant, as that is precisely the group that has historically been on the front line in every human rights movement. Black Queer and Trans Resistance NL is committed to the black queer community, a group of people intersecting those two identities. As Naomi Pieter, one of the founders of Black Queer and Trans Resistance Netherlands, stated;

“You cannot fight for the rights of one group within the community and leave the others behind. When you do that, you are actively participating in the oppression of someone else – thereby denying that racism exists. All oppression systems are interconnected.”

Black Queer & Trans Resistance Netherlands is a community and activist group countering racism, transphobia and homophobia through marches, intergenerational meetups and archival work. In the midst of the worldwide protests against anti-Black racism and violence, the need to march for the fact that Black LGBTQIA+ persons are disproportionately often victims of racist, homophobic and transphobic violence feels more urgent than ever. The main goal of the Black Pride protest is liberation for Black queer and trans people in the Netherlands.

Pride is a protest

Saturday the 25th of July a crowd of hundreds of people gathered at Museumplein in Amsterdam to join the protest and raise their voices against the marginalisation, stigmatisation and criminalisation Black LGBTQIA+ people have to face on a daily basis. The organisation of Black Pride NL stated that the diversity in their communities makes their politics complex and multiple.  As everything is intersectional, the protest can be noted as a resistance against the imperialist white supremacist capitalist ableist cis-heterosexist patriarchy.

Keep track of Black Queer and Trans Resistance Netherlands and Black Pride NL, as they plan to host a yearly recurring march in addition to the multiple other events organised throughout the year. For the coming Black Pride week (until August 6) there will be several events hosted in Amsterdam, follow this page for more information.