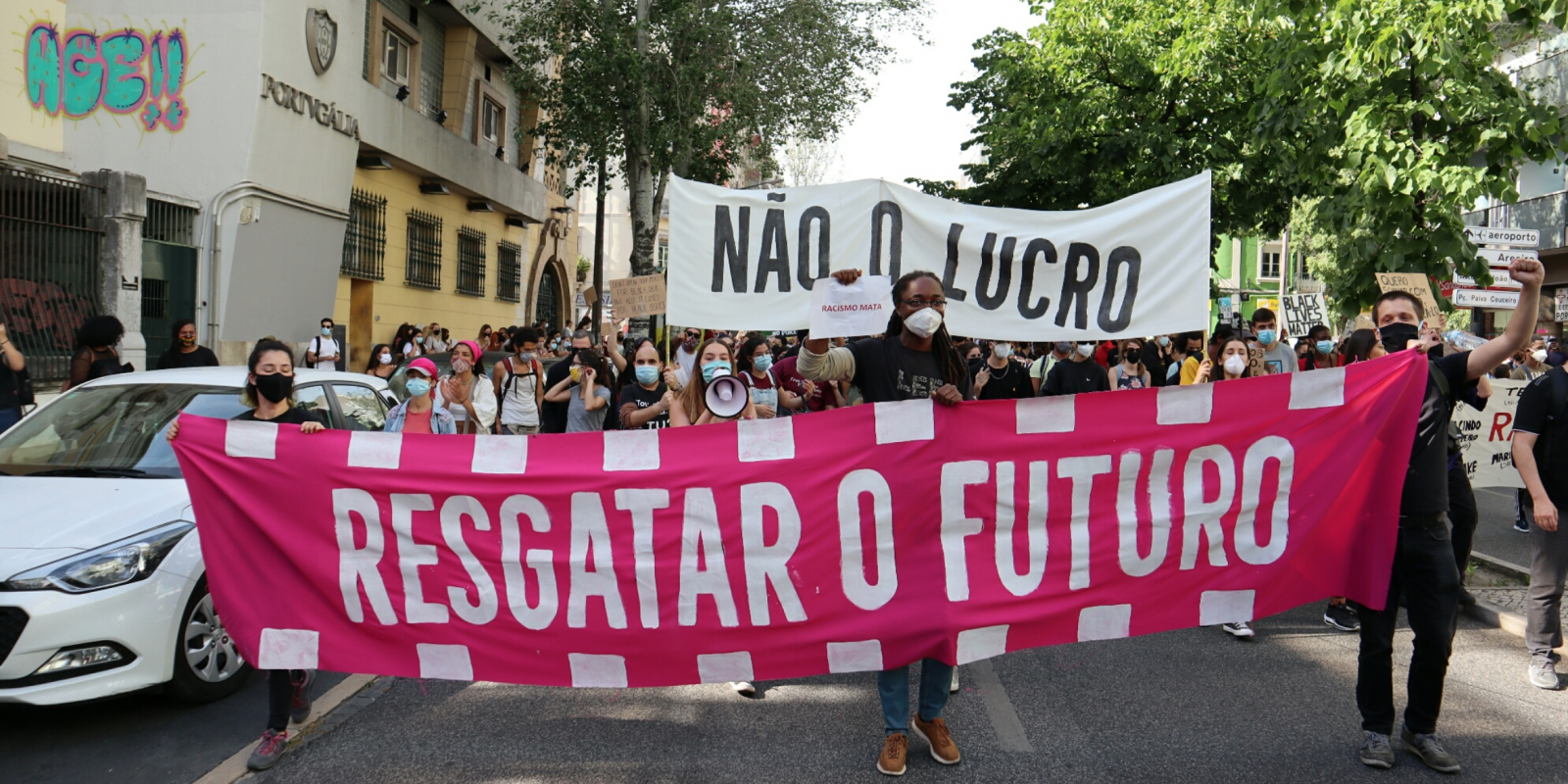 Campaigning for climate justice during COVID-19 in Portugal 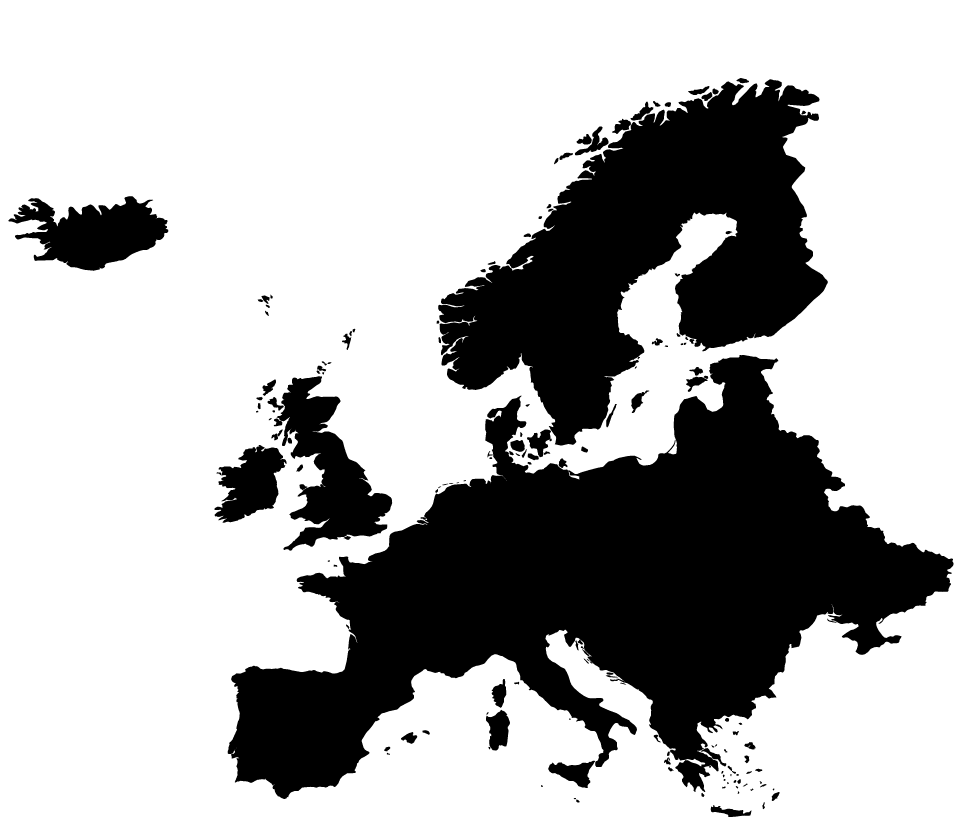 COVID-19 forced climate organisation Climáximo to adapt its campaigning strategy, to still be able to address the need for climate justice in an increasingly online world. Out of the quarantine, adapting to the global context, a Black Lives Matter protest was organised in Lisbon attracting thousands.

The COVID-19 pandemic changed has from the start disrupted the lives of many. It forced climate organisation Climáximo to adapt its campaigning strategy, to still be able to address the need for climate justice in an increasingly online world. Het Actiefonds supported the organisation to adapt their existing plans for the action “Galp Must Fall”, and to rapidly re-formulate their strategy for activism during the public health crisis.

Galp is the biggest oil company of Portugal. Only recently did it announce that it aims to double its oil and gas production in the countries in the Global South. Moreover, in the middle of this economic and oil crisis of the past months did Galp decide to distribute dividends to its shareholders, while firing workers from its refineries, which are mainly based in Mozambique. The Mozambican movement “Justica Ambiental” (Environmental Justice) urged Climáximo to also take action in Portugal against Galp.

Galp Must Fall started with a social media storm in which digital activists flooded Galp with critical questions. Later, at the Annual General Assembly, three activists demonstrated in front of the building. Others occupied a gasstation with banners calling out Galp’s ecocide. The day continued with an online event on Instagram Live which four hundred people watched, with conversations with activists, speakers and live performances on climate justice. At the same time, activist shareholders participated in the Annual General Assembly to pose critical questions, to which minimal responses were given. The day ended with a digital demonstration. For a full report on Galp Must Fall and more photo’s, click here.

Over a time span of 3 months, 90 videos organised in 26 episodes were released as part of a webinar series to attract online attention for climate activism. Climáximo reached new audiences by inviting artists and experts in their sessions. The webinar series still continues, although in a less frequent, weekly format.

Bailout the Future, not Profits

As an exit-quarantine strategy, Climáximo organised a mass demonstration on the sixth of June. Under the slogan “Bailout the future, not profits”, 30 social movements organised themselves, attracting thousands of people in Lisbon and tens in other cities in Portugal. Especially the last couple of days were hectic, according to the organisation, with the murder of George Floyd in the US. In order to do justice to the rapidly changing global context, the consortium of organisations changed the emphasis of the demonstration. For more photos and a video, click here.