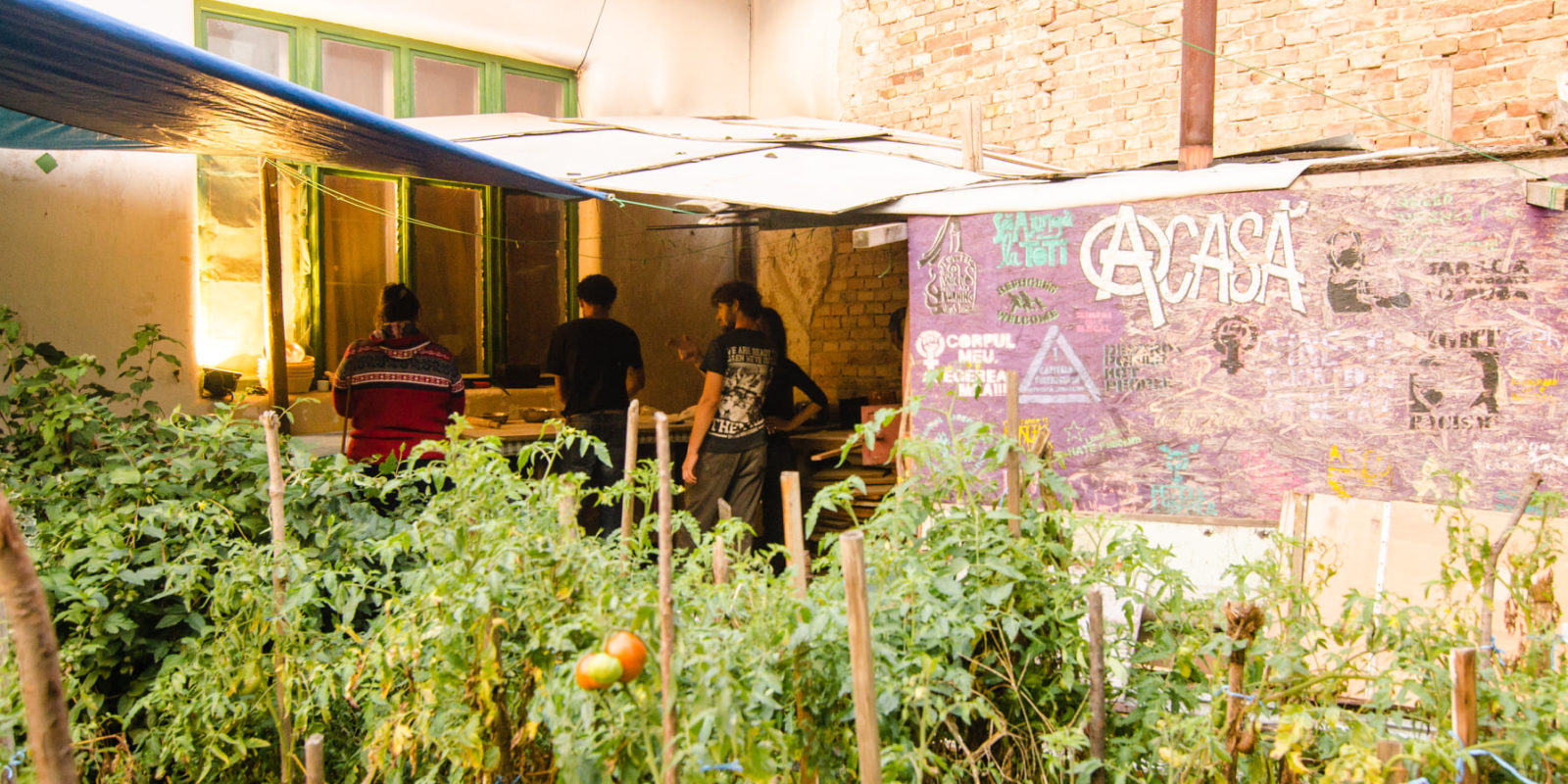 ACTION • Cultivate the city against gentrification 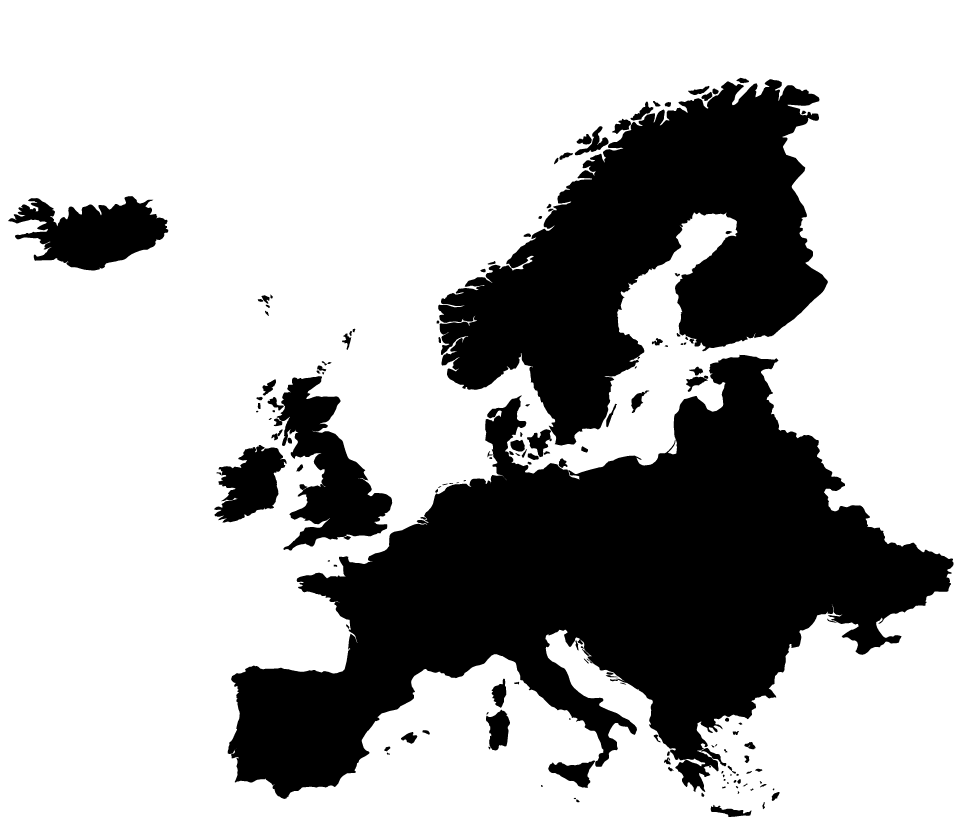 Cultivă Orașul fights against gentrification to support a local, ecological food supply during the Reclaim the Fields European Assembly.

Good housing and a healthy, local food supply are harder and harder to find in European cities in recent years, because of capitalist interests and profit maximization. Gentrification and rising real estate prices persuade city councils and real estate investors to claim more land for housing, and our supermarkets have been stocked with mass-produced fruits and vegetables that are flown in from all over the world for years.

The Romanian collective ‘Cultivă Orașul’ (Cultivate the city), sees both problems worsening in their own city, Cluj-Napoca, because small-scale, local agricultural grounds within the city borders change into real estate with a profit motive. Because of this, the access to locally grown, healthy food, decreases, as well as the livability of the city because parks and city gardens disappear.

By teaming up with the international collective ‘Reclaim the Fields’, Cultivă Orașul can organize direct actions on a local level, with international solidarity, to protect the last remaining city gardens in their city. They’re asking attention to the lack of ecological agriculture in the city because of the increasing interestest of the real estate market, and show the importance of anti-capitalist action and the right to food sovereignty.

With the help of Het Actiefonds, Cultivă Orașul organizes the Reclaim the Fields European Assembly, a multi-day event with workshops, discussions, two guerilla gardening actions, a skill exchange, seed-exchange, and a public demonstration.

Support the project ‘ACTION • Cultivate the city against gentrification’ and donate