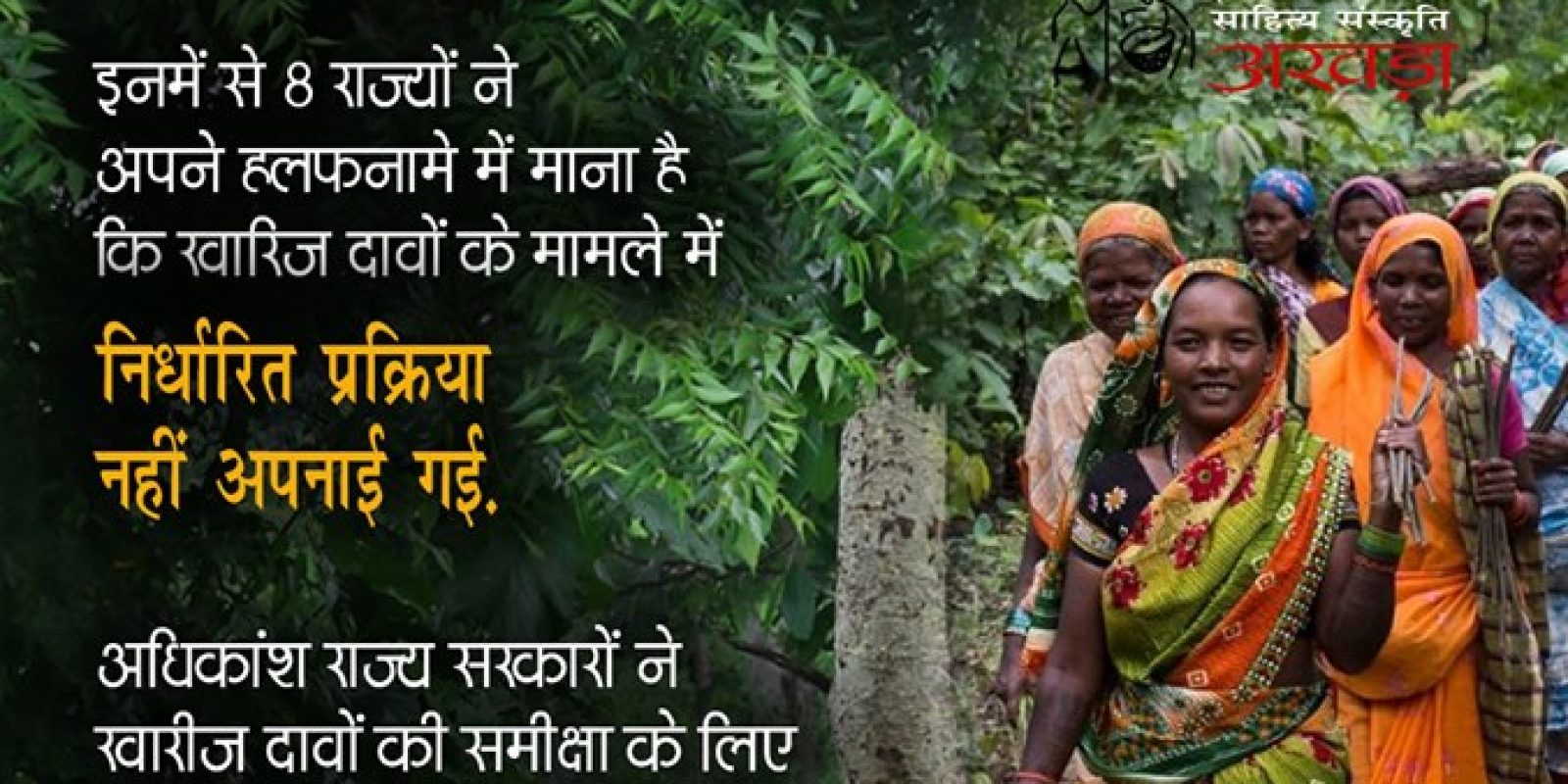 Traditional protest songs against the expropriation of living environment Adivasi

Protests against forced eviction of 1.3 million Adivasi from Indian forests 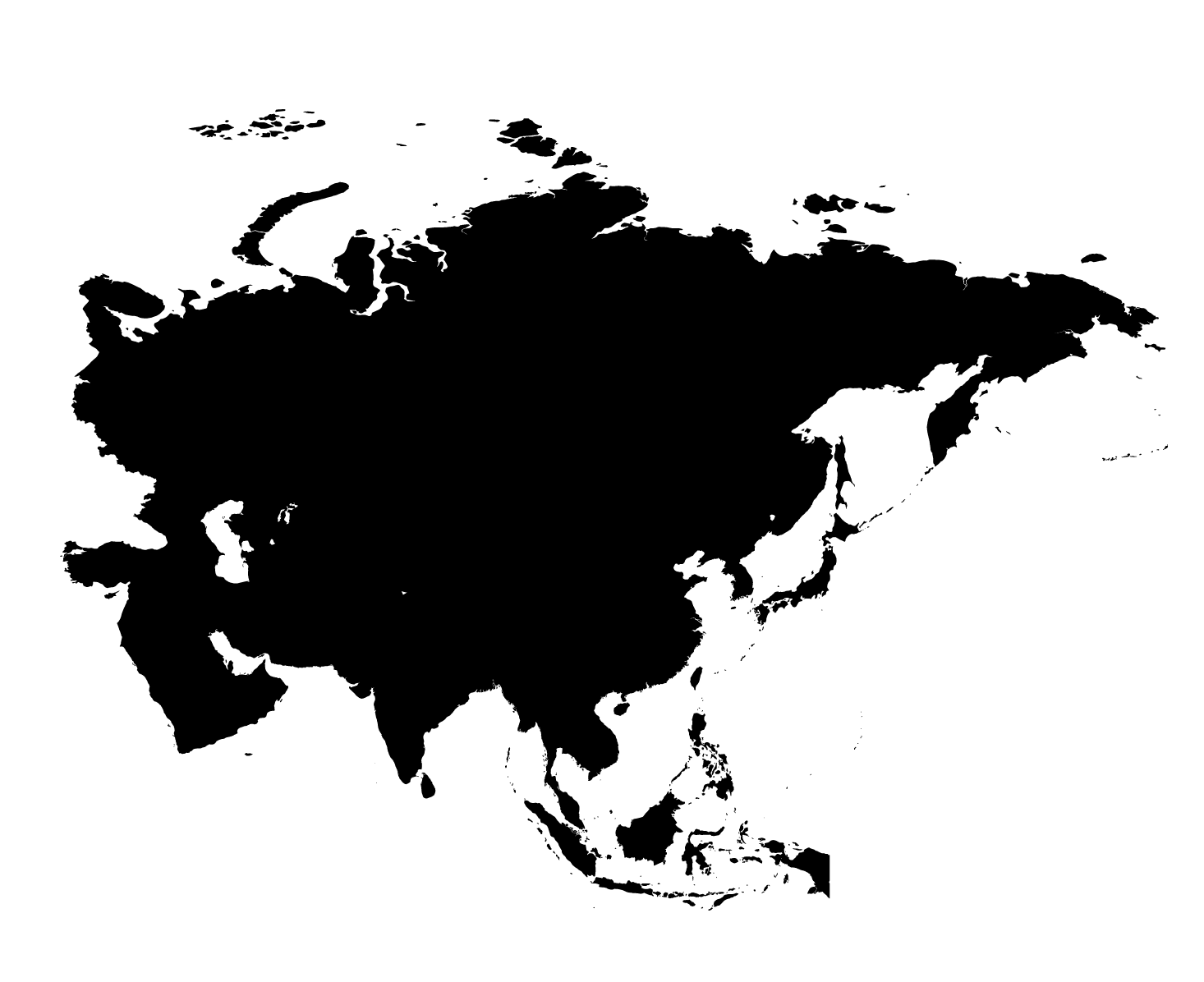 The organization Jharkhandi Bhasha Sahitya Sanskriti Akhra is organizing a creative protest against expropriation of living environment of Adivasi in Jharkhand, India.

For centuries the Adivasi, the indigenous people of India, have lived in the forests of the Indian state Jharkhand. However, since the beginning of the twentieth century, the Adivasi to lose the forests they called their home. First to the British colonial authorities and later to the Indian state. And now again, due to a decision of the Supreme Court of India, the Adivasi community of Jharkhand is threatened by the expropriation of their living environment. Because of this court order, more than 1.3 million Adivasi and other forest dwellers are threatened by eviction from the forests in Jharkhand. Het Actiefonds supports the organization Jharkhandi Bhasha Sahitya Sanskriti Akhra.  They are organizing a protest against this order of the Supreme Court and against the state of India who failed to defend a law protecting their rights.

In 2006 the Indian parliament adopted the Forest Rights Act. This law was passed to protect the indigenous people of India against forced expropriation of forests and to compensate them for past injustices. However recently the Supreme Court of India has ruled in favor of wildlife organizations, who claim that the presence of indigenous people in the forests is harmful to the protected forests of India. This court ruling also has significant consequences for the indigenous people of other states in India. Due to this court order, indigenous communities of other states can also be forced to leave the forests where they have existed for centuries.

The claim of the Indian wildlife organizations, about the presence of indigenous communities supposedly threatening the Indian forests, is groundless. The biggest threat to the forests and wildlife in India are still the Indian government and companies, who are cutting the forests for their natural resources.

On 11 August, the group is organizing a cultural event where they will sing traditional songs to protest against the planned eviction of the Adivasi communities from the forests of Jharkhand.

Support the project ‘Protests against forced eviction of 1.3 million Adivasi from Indian forests’ and donate