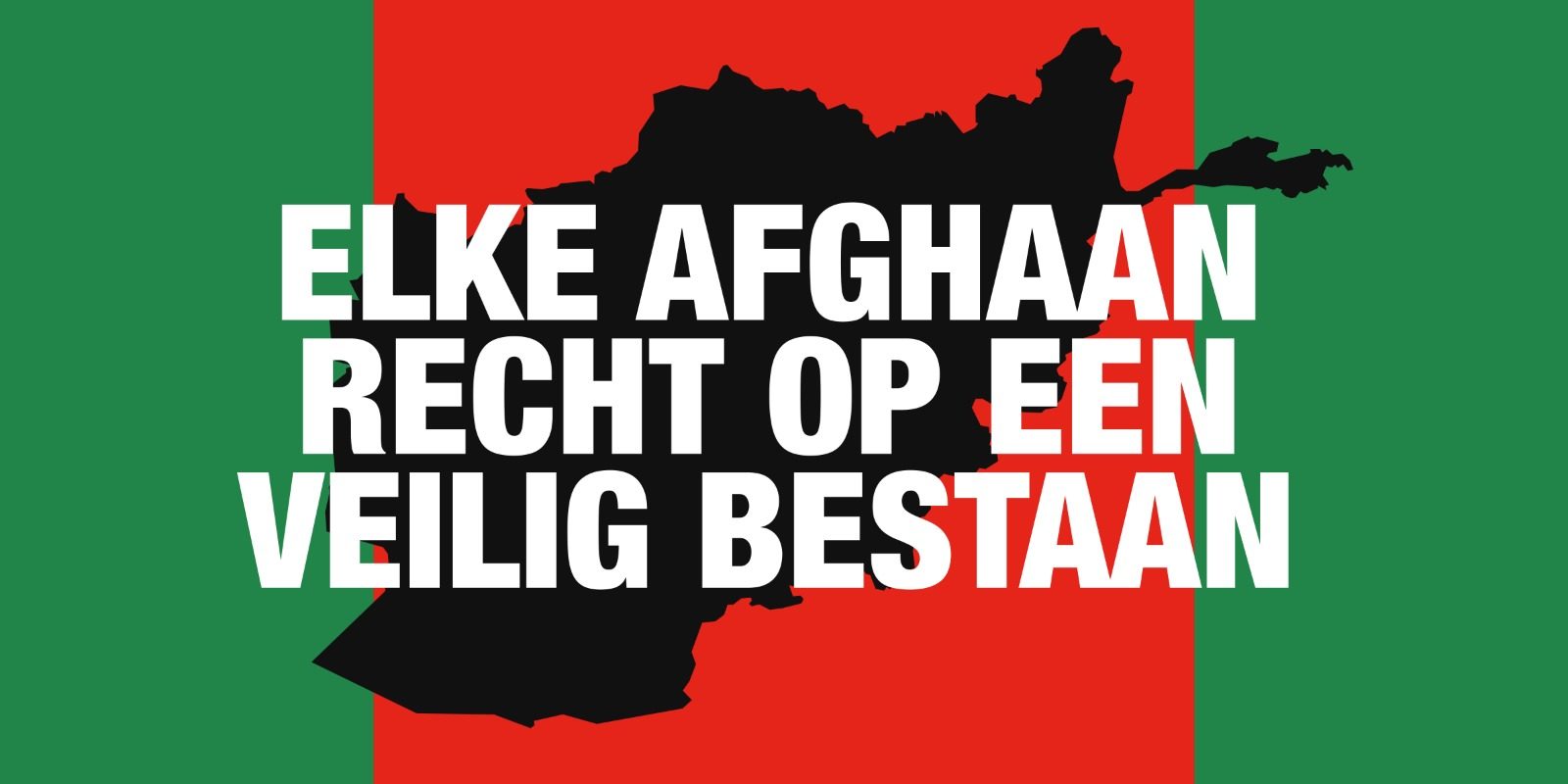 Every Afghan has the right to safety and protection.

Demonstration in solidairity with Afghanistan

A recently established action committee of Dutch Afghans is organizing a solidarity demonstration on Saturday the 28th of August. Come to the Dam square and sign the petition!

A group of Dutch Afghans and at least 7 organizations will organize a demonstration on the 28th of August on the Dam square in Amsterdam, to show support to the Afghan population and speak up against the life-threatening situation and oppression they face. We all know that in no time the Taliban have ceased power in the country after the Americans abruptly pulled the plug on the Afghanistan mission after 20 years. Show your solidarity and raise your voice against the policy of the Dutch government and Fortress Europe!

Just like with any other crucial problem the world faces at the moment, the demissionary cabinet has struggled too long with the logistics and political situation around the evacuations of the Afghani people and has ‘hugely underestimated’ the uprising of the Taliban. This political tug-of-war about who does and who doesn’t have the right to be evacuated, in combination with the monstrous underestimation of the situation has cost human lives. Especially as it turns out that the British and the French have been preparing evacuations for months already. Not to speak about the giant stream of refugees that will start up in the following weeks and months to Fortress Europe and the human lives that the European border policy is costing and will continue to cost.

After the recent events in Afghanistan, an action committee of Dutch Afghans and 7 organizations, including Comite 21 Maart, Fite Qlub en Stichting Kaihan, will organize a demonstration on the Dam square in Amsterdam, on Saturday the 28th of August. The protest is part of an international network through which protests are organized in different European countries in solidarity with Afghanistan. Their demands are clear:

1. Stop deportations of all undocumented Afghans in the Netherlands for an indefinite period of time.
2. Acknowledge Afghanistan as an unsafe country and reconsider the safety declaration.
3. Start taking in stranded Afghans from Camp Moria and increase the number of refugees to be rescued from the camp.
4. Evacuate all Afghan civilians and their family members who are in danger because of their cooperation with the Dutch government, NGO’s or media organizations.

The action committee has started a petition together with De Goede Zaak. Sign the petition through this link. Het Actiefonds supports the organization of the demonstration and shows solidarity with the Afghan population.

Support the project ‘Demonstration in solidairity with Afghanistan’ and donate