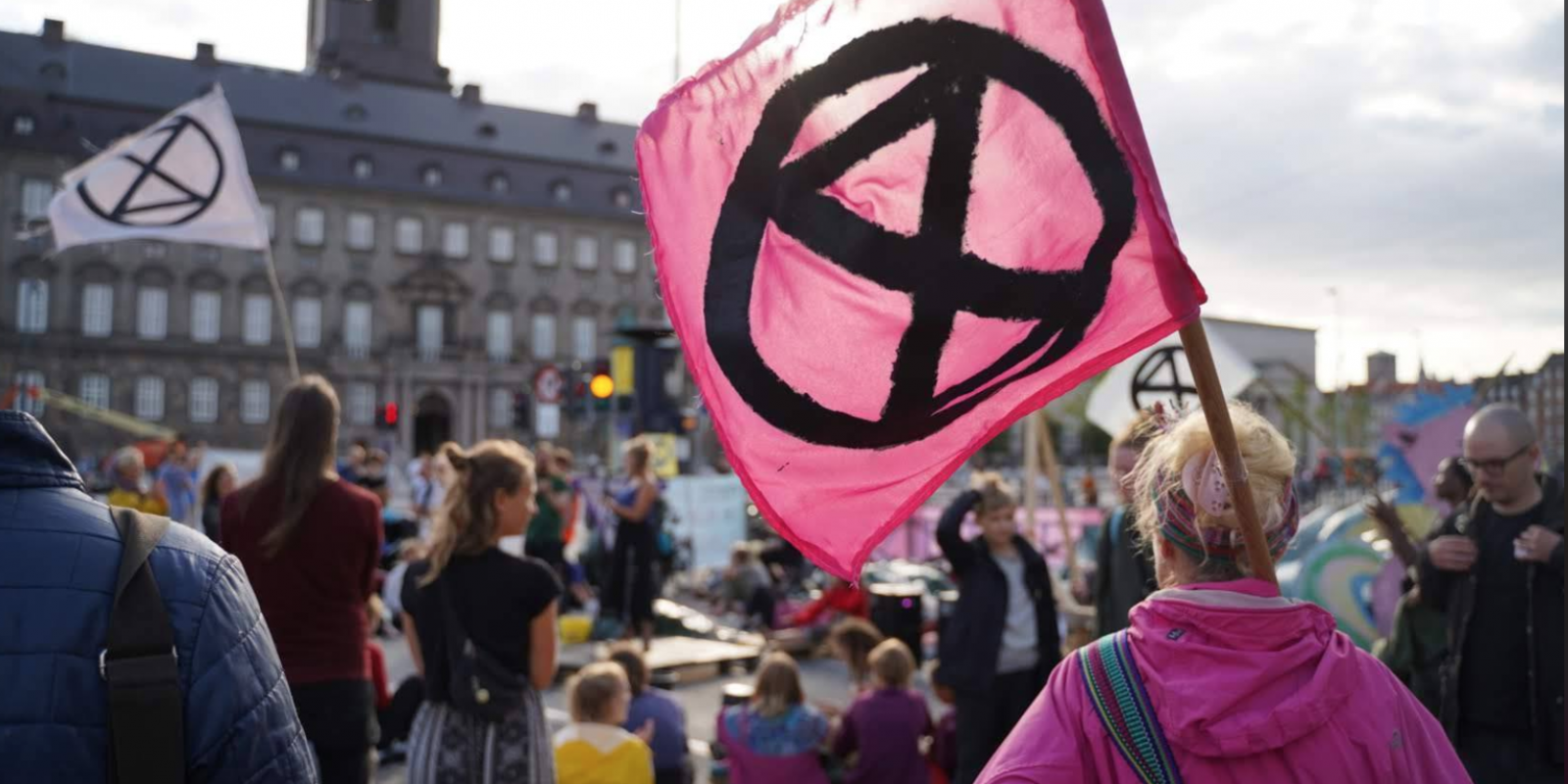 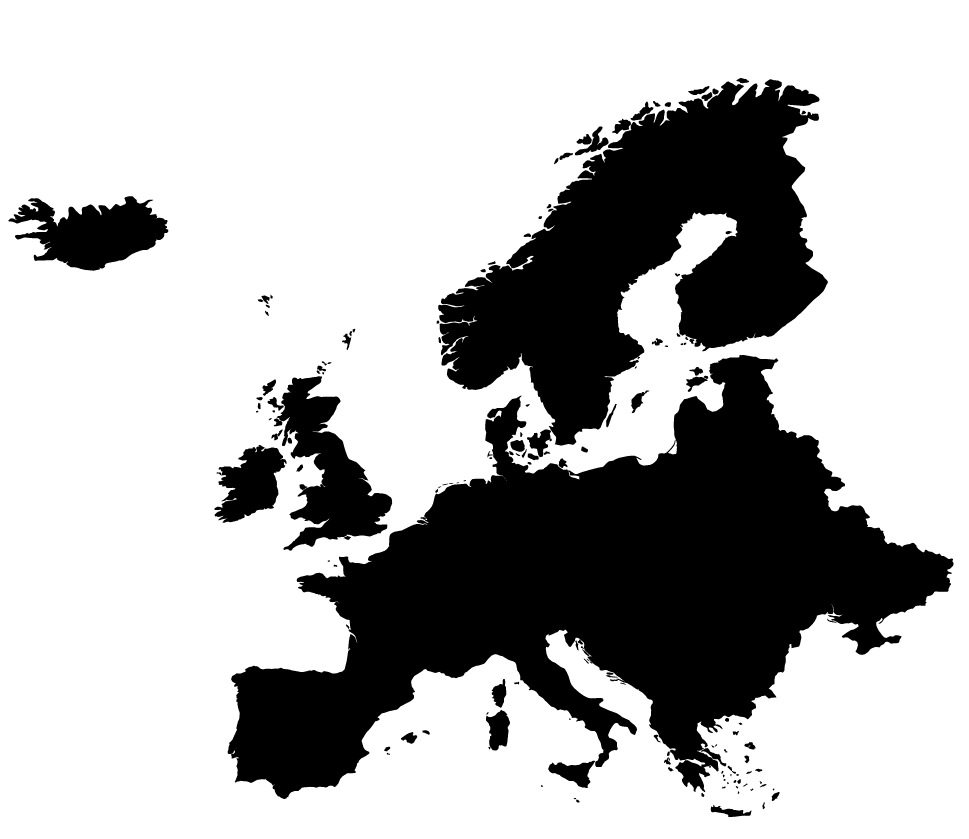 In light of the global climate and social crises, and governmental inaction in Denmark, Extinction Rebellion organises disruptive civil disobedient action in Copenhagen (16/09/20).

The world is facing an unprecedented global, social and environmental crisis. In order to halt climate change and biodiversity loss, Extinction Rebellion uses non-violent civil disobedience. Fundamental societal changes are needed more than ever. In two weeks time, mass-actions are planned in the city centre of Copenhagen by Extinction Rebellion Denmark to disrupt “business-as-usual”.

Extinction Rebellion is a global movement that attempts halt the mass extinction of species and the risk of societal collapse related to the climate and biodiversity crises the world is facing today. In the face of government inaction, the movement declares an international non-violent rebellion against the world’s governments. Not long after images of the first actions in London swept the world, the Danish part of the movement started in November 2018.

Denmark is often seen as a green frontrunner. However, in recent months the government’s sustainable energy proposals have been scrutinised for protecting the fossil fuel sector and speculating on how to make money directly from CO2 emissions. This governmental green washing obscures the fact that economic interests are still put above social and environmental ones.

In light of this, in two weeks time the movement is organising mass-actions of civil-disobedience to disrupt “business-as-usual” in the city centre of Copenhagen. Different happenings will be organised with music, speeches, art-installations, and facilitation of peoples assemblies. The goal is to get broad news coverage that can generate public and political debate, raise awareness about the climate crisis and how this intersects with other social justice crises and issues. In other words, such direct action is aimed at encouraging a system-critical climate debate about how the current socioeconomic order in Denmark is fundamentally unsustainable.

Passive politicians, uncritical media and for-profit companies sustain a detrimental way of living. At an intersection of global crises of climate and ecological collapse, Covid-19, and social injustices, acknowledging this as symptomatic of an unsustainable and undemocratic system is the least one can do.

To keep up to date, see their instagram page.