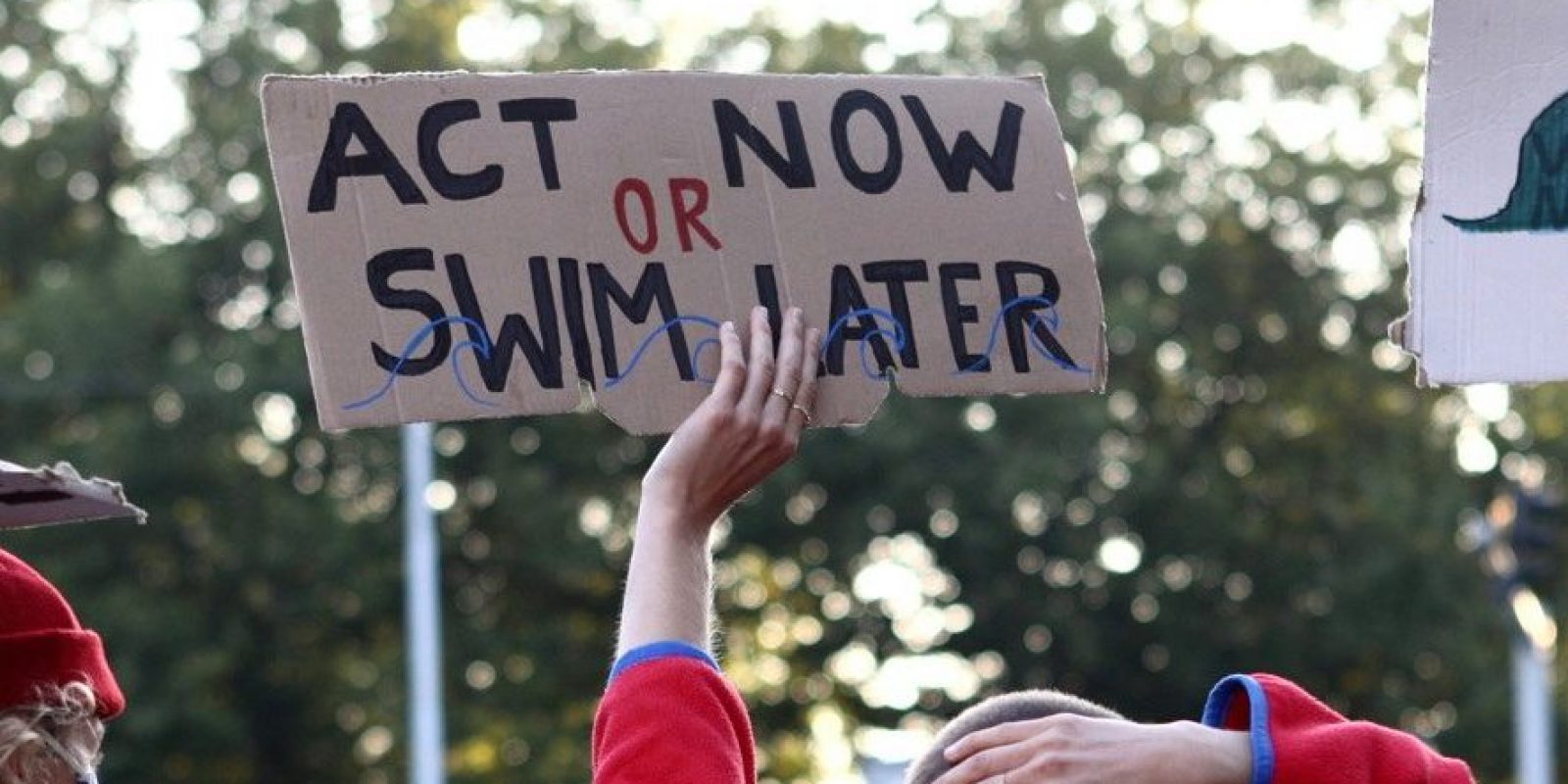 Last month was all about civil disobedience during Extinction Rebellion’s September Rebellion.

On September 1st, the September rebellion kicked off in The Hague with a demonstration and a dive in the Hofvijver. On ‘Prinsjesdag’, they reflected on the sad state of the climate with their ‘Traanrede’ and a group of rebels chained themselves to Noordeinde Palace to draw attention to the Citizens’ Assembly. The rebellion continued in Amsterdam. A three-day event was organized on Museumplein. They blocked the Blauwbrug with a dance for life and with two massive blockades on the Zuidas, they stood up against polluting companies. The multinationals established at the Zuidas (the financial centre of Amsterdam) have a great influence on the meager climate policy through clever lobbying and therefore contribute significantly to environmental pollution. Enough to protest against.

Extinction Rebellion demands from the Dutch government to:

The climate problem is too complex to entrust to a government that has failed to act for decades. Under the influence of the lobby by large companies, parliament and the cabinet have proved unable to initiate a rapid transition. A Citizens’ Assembly can break this impasse. Hopefully this will soon be realized through XR’s actions.

Looking back over the past month, we can proudly say that the September Rebellion was a great success. For several days in a row hundreds of people took action against the failing climate policy. The protests were bigger and longer than last year; a good sign that the movement continues to grow. Climate justice now!

Would you like to join Extinction Rebellion? On September 27 and October 4, there will be online “Welcome to XR” meetings for new rebels. See the website for more information.