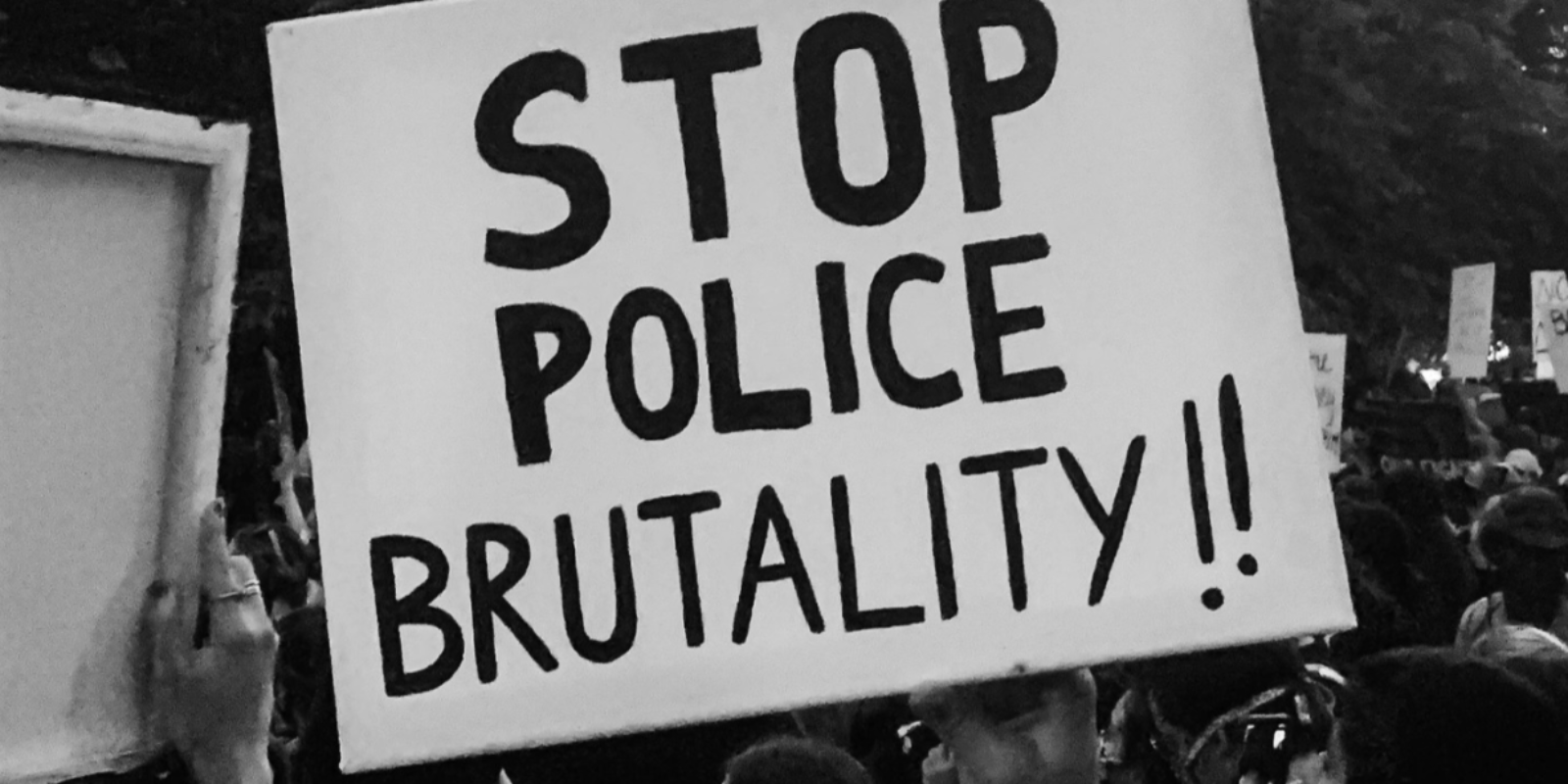 JANUARY 2021 || In the past weeks, three people have been brutally killed by the Malawian police. Human rights’ organization Zenith for Young Women Achievers aims to fight this outright unlawful

On New Year’s eve, 23-year old Blessings Nyondo was shot by the Malawian police, suspected of being one of the muggers that he was actually running away from. He battled for his life after being shot 8 times, passing away a week later. Four days after the shooting, the police denied any wrongdoing. The shooting of Nyondo follows another recent shooting, where two men were killed in cold blood by a police officer.

The unlawful police shootings are symbolic of Malawian police brutality, threatening and ending the lives of innocent citizens, while the police has a duty to protect people. Zenith advocates for the immediate arrest and prosecution of the police officers who shot the three victims. What’s more, it is insensitive and incoherrent of the Malawian police to adhere to a narrative that the victims were robbery suspects; even if the suspects were criminals, the police officers broke the law and denied the suspects of their right to remain innocent until proven guilty.

Zenith and other human rights organizations in Malawi are mobilizing and soon aim to hold public protests against police brutality. The protests will include a solidarity walk in support of families of victims of police brutality.