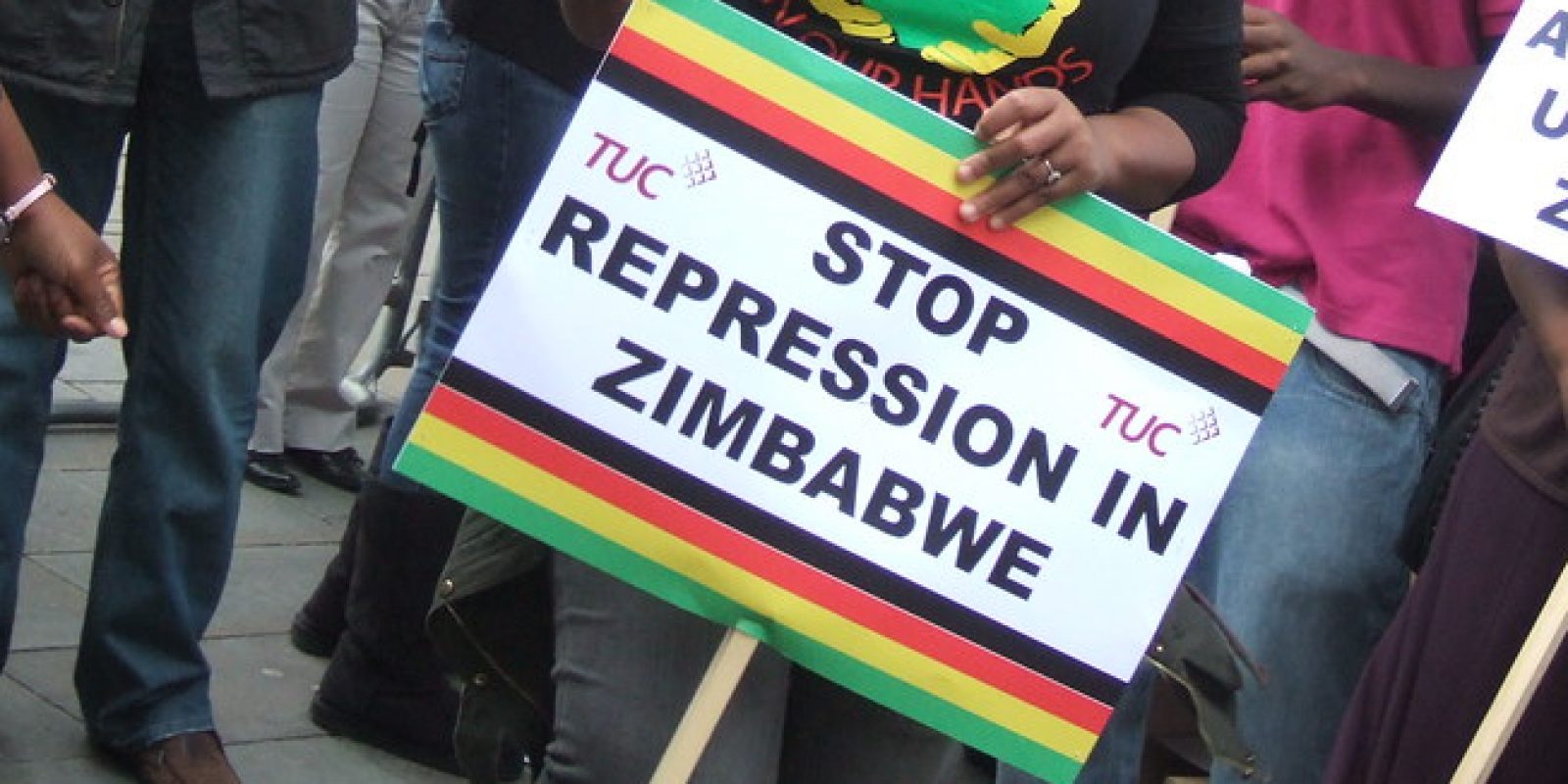 Over the past months, the Zimbabwean authoritarian government tightened the grip on their residents. Under the guise of COVID 19 measures, movement is heavily restricted in ways that can’t be explained by the guidelines narrative; activists, human rights defenders, opposition personnel and other government critics are being arbitrarily arrested.

Residents all over the country are fueled by anger — not only about rights violations, but also about the dire state of the health system and deteriorating living conditions. Corruption and mismanagement have led to the collapse of the economy and vast underinvestment in infrastructure.

There is a desire amongst the youth in Zimbabwe to contribute to the change they want to see. Now that the physical public space is effectively closed, what is left for brave youths is to go out at night to reclaim their space and engage with likeminded activists.

In order to continue the series of protests of the past months [such as the #ItsNotSanctions movement and the nationwide 31st of July strike Het Actiefonds supported], Paden Network set up the Youth Can! campaign. The project is aimed at making the youth aware of the fact that they can still be creatively confrontational even in this sickening period where the government is using the COVID 19 cover to stifle public organising, demonstrations and other non-violent forms of confrontation.

The action, held on November 5th, involved the young activists moving around in the dead of the night in several slums and high density suburbs in southern Harare, dropping flyers, placards and posters with government critical slogans. The suburbs have close to a million people between them, and by dropping the placards at strategic high human traffic points, the action directly reached a large audience.

By doing this citizens find a way to circumvent the heavy handedness of government; the resistance spirit finds a new way of expression.