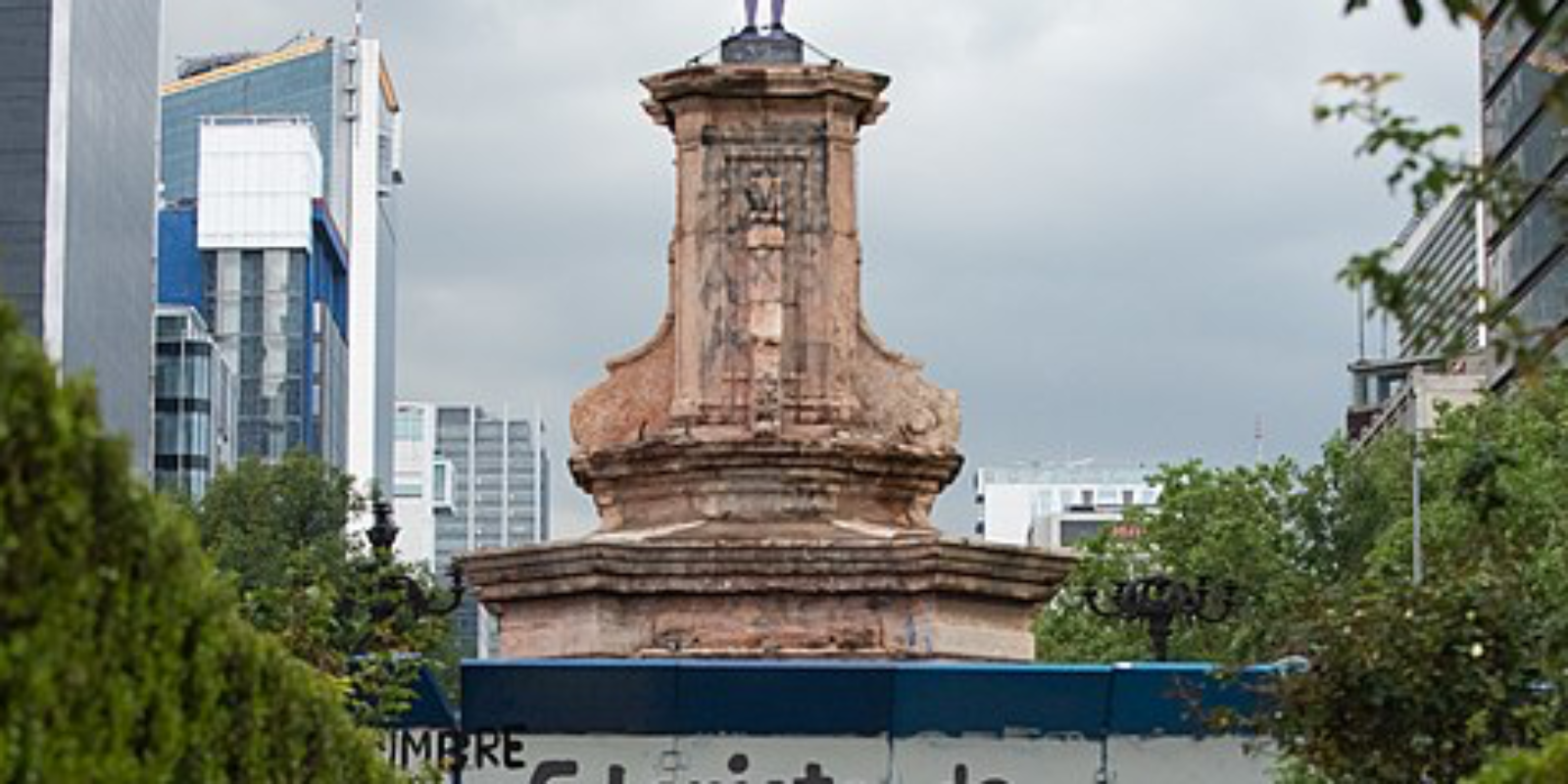 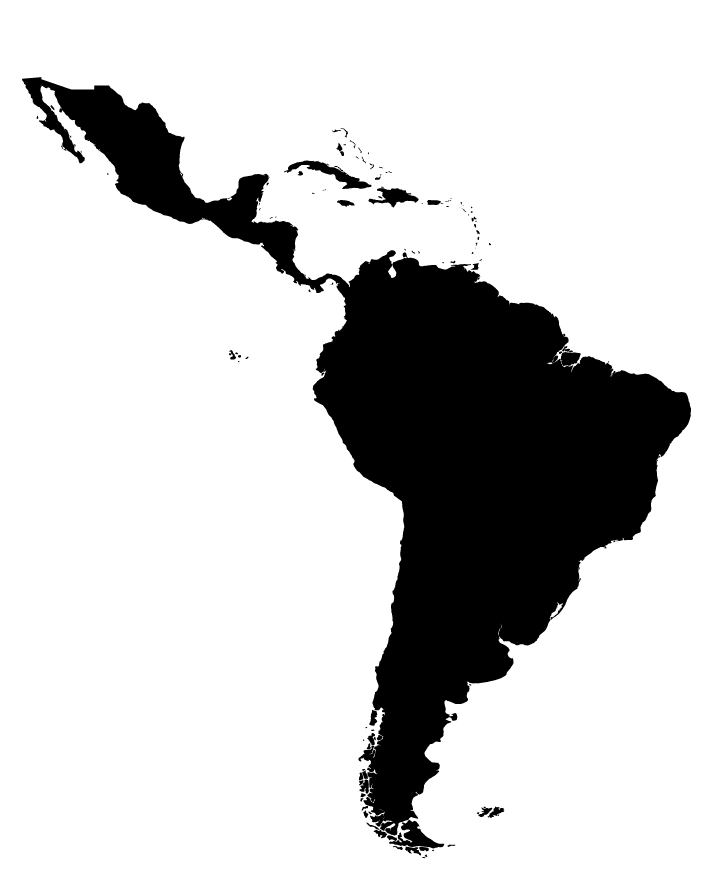 On a pedestal on one of the most important roads of Mexico City, a lonesome purple figure stands with her fist raised in the air. It has been there since last September, and has been dubbed the antimonument ‘Glory to the women who struggle’. The figure has come to symbolize the ongoing struggle for womxn liberation in Mexico, defiantly placed on top of the pedestal where a statue of Columbus used to oversee the capital.

The women’s liberation movement in Mexico is one of the most emblematic social justice movements of the country, despite ongoing attempts of local and federal officials to delegitimize the protests and to bar the issue from the public agenda. Feminicide is a big issue in the country: womxn are killed and are disappearing at an alarming rate, while the authorities stick their head in the sand.

The women’s rights movement will not let this issue be forgotten. Countless mothers are roaming the streets, looking for their disappeared daughters and sons everyday. This is why the movement has constructed a ‘garden of memory’ around the antimonument that showcases the lives of the womxn that struggled for equality in Mexico’s history, sometimes murdered in the process. They have also replaced the wooden with a steel replica, in order to signal that the struggle against feminicide will not simply wither away if you neglect it long enough. On the contrary, it will remain a central issue for Mexico’s present and future.