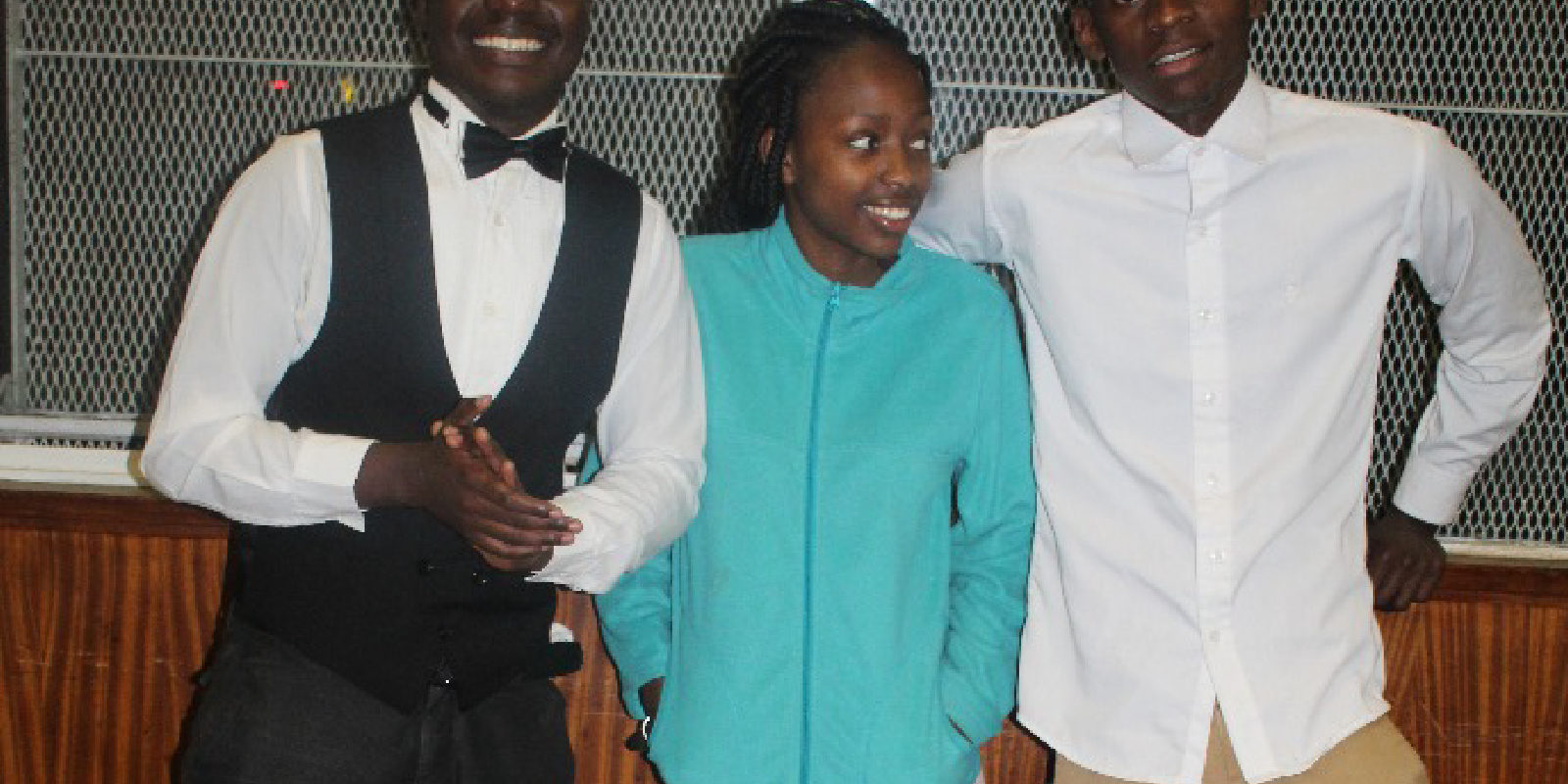 Interview with Zimbabwean activists Paden Network on using satire to mobilize the youth.

We interviewed Zimbabwean activists on how they use social media and political satire to politicise the youth. Paden Network continuously critiques and ridicules the leading Zany Pf party of Zimbabwe in their webseries, ‘Gazaland Police Station’, and ‘The Press Conference’

Zimbabwe has been ruled by Robert Mugabe and his Zanu Pf political party since 1987. Mugabe was removed from office in 2017 by a coup of his former vice-president in Emmerson Mnangagwa. So far, Mnangagwa does not seem any more poised to bring democracy than his predecessor.

His control over the media makes criticism and debate near impossible. Even though his grip on social media is not as tight, the recent transformation of popular influencers like Mai Titi, Madam Boss or Passion Java into Zanu Pf propagandists suggests that even social media are not safe against cooptation. By threatening critical influencers and buying out others, even Instagram and Tiktok become pro-government channels.

This is where Paden Network comes in. With financial aid from Het Actiefonds, Paden has produced a satirical show dubbed ‘The Press Conference’. The idea is to dramatize, and therefore amplify and flag out, political misdemeanors in Zimababwean politics. To unpack the story behind the headline, as well as to debunk and expose the savage propaganda, shenanigans, factional pursuits, pure incompetence, tyranny and ignorance of Zanu Pf. These episodes are designed as ‘calls for action’ – to cause creative demonstrations and campaigns within the constituency and communities involved. The satirical component makes the show popular with the youth, thus mobilizing them to speak out against injustice.

In this interview with Paden Network, a satirical youth organisation, we discuss the ways in which organizers try to politicize Zimbabwean youth. ‘The Press Conference’ brings together 96 of the most influential community based satirists – to use the coordinative ability of satire on matters around political mobilisation, with each episode expected to draw  over 100 000
viewers across different social media platforms.

What have been some of the most inspiring experiences that you’ve had with the project?

Seeing young artists from different genres (comedians, poets and musicians) coming to work together, using their talents to speak truth to power on behalf of citizens and the marginalized was the most inspiring part of the project. To date, frontloading the youth, Paden Network has managed to produce four episodes of the ‘Press Conference’ with only two being published –  covering corruption surrounding Covid-19 relief funds, the controversial Cyber Security and Data Protection Bill, and the capturing and coercing of social media influencers and entertainers to peddle the Zanu Pf political narrative. Leveraging on the energy and creativity of the youth to demand accountability from the government was always going to be inspiring. More so in a country where young women do not usually participate in political issues or arts for change processes.

The project struck gender equality as it featured an equal number of men and women – both in the crew and the cast. This is evidence that more female young people are now willing to participate in issues that affect their future.

What made you choose satire as a political tool to mobilize the youth? Do you have any stories about the effects of your work?

In a country like ours where young people seem to be uninterested in the political issues of the day, it is important that messages fighting injustices and repression be packaged in ways that young people understand and relate to. We chose political satire because it is a non-violent way that confronts the government, while having the youth engaged and exposing the hypocrisy and corruption of those in power. Though the country has previously been characterized by a lack of expression and persecution of activists, political satire has become more and more popular. Unlike other forms of confrontations such as protests which the government can easily stop by banning them or using state captured forces to throw teargas or arresting participants as was the case with Mhako, political satire is a form of protest that can escape the jaws of the government because its comedy, it’s funny but at the same time exposing the foolishness of those in power. So we chose satire because it’s the safest form of protest.

Some impact of our work can be seen from our previous project ‘Gazaland Police Station’- a satirical comedy web series that seeks to expose the systematic corruption in the police force. Earlier this year the police launched a ‘clean up the ghetto’ campaign after episode two of Gazaland Police Station had aired and gone viral, an episode that addressed how drugs were destroying the ghettos and how some drug lords are connected to high-ranking police officers.

How do you view the role of social media in the current political climate?

Zimbabwe has only one TV station and a host of state captured radio stations – thus social media is the only alternative for citizens to consume and indulge in content that critique the government. Social media has become a platform where citizens and activists are able to speak truth to power.

What were the reactions among the youth when influencers like Mai Titi suddenly started churning out Zanu Pf propaganda? Why did it motivate you to come up with this project?

Disappointed as you would have imagined!! With autocratic leader Mnangagwa becoming unpopular, the forthcoming elections are looking like the perfect time to end the 41-year-old tyrant rule of Zanu Pf. The momentum for change was crippled when Madam Boss, Mai Titi (both with over 2 million combined followers on social media) allowed themselves to be used by the regime, choosing money over justice for all. The most disappointing part of the whole saga was that Both Mai Titi and Madam Boss had built their names because they related to the struggles of the people, and only a few years ago we used to work with them in fighting for justice and freedom expression, but once they got to the top, Zanu Pf bought them. This outraged us because, all along, young people thought the two comedians were on their side.

However due to pressure from young people on the internet madam Boss has since distanced herself from the Zanu Pf.

Paden Network was thus motivated to counter, and came up with the project because we understand the power of digital media and the arts. Since time immemorial art has been a tool to fight for change in Zimbabwe and Zanu Pf has a history of using influencers to push their agenda, they successfully used Jah Prayzah, a popular musician, during the 2017 coup. This time we couldn’t fold our hands and watch them turn influencers into pushing their agenda, we had to stand for what we believe in- that is justice and freedom for all.

Support the project ‘INTERVIEW • Political Satire in Zimbabwe’ and donate