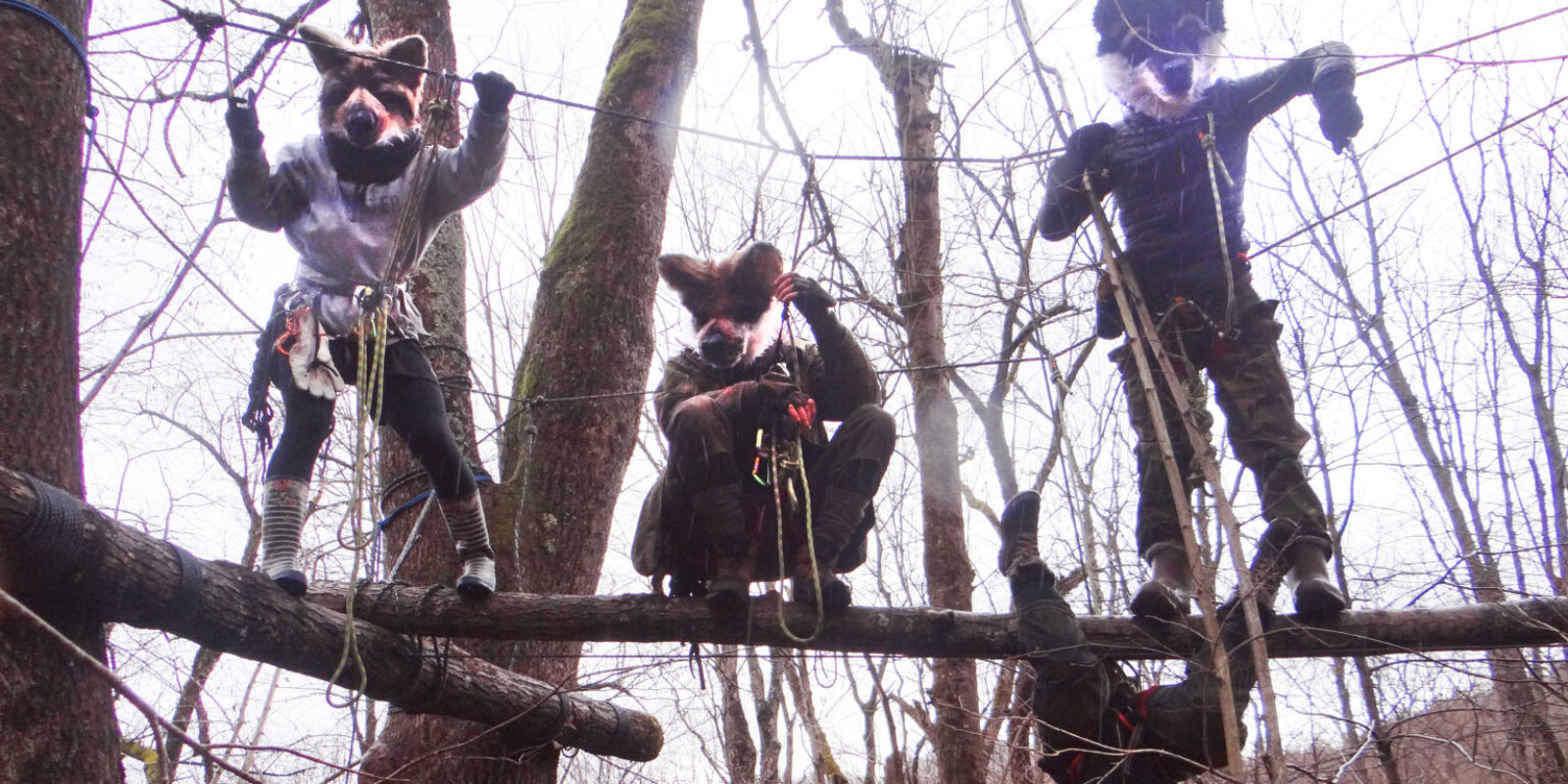 How the Wilczyce keeps the lumberjacks out of the forest

Polish activists occupy forest to protect it from being logged

The Wilczyce is a grassroots movement for the protection of the Carpathian Forest in Poland. On January 3rd, the group started a forest occupation to protect the forest from planned logging. At the time of writing [February 14], the blockade is still standing strong.

The Polish forest 219a has a rich history –the average age of the trees there is 140 years– and a unique degree of wilderness. This forest is home to several protected bird species and mosses, and wolves, bears and lynxes live here freely. The forests in this area [Bieszczady] are extremely complex, sensitive ecosystems that are indispensable for the country. Mountain streams feed rivers and the excess water is stored by the forest. Thus, the amount of water in the country depends on their condition. Forests, especially the old, natural ones, play a key role in climate protection; they protect the whole country from droughts and floods. As one of the activists stated: “If they continue to be massively cut, we have no chance in the fight against drought in the country, floods, not to mention the climate disaster.”

The State Forests institution consistently implements plans to destroy forests in areas that are eligible to be included in national parks, and willfully cease to protect them. All the critical decisions about forest management are taken behind closed doors, without public consultation. At the moment, over 30% of the forest is planned to be felled.

In response to these plans, activists moved in to the forest on January 3rd to block the access road and prevent the trees from being cut. They set up a camp, built blockades and skypods and started with their task to protect the forest on site, because petitions and blockades of the forest management company were not enough.

The activists see it as their moral duty to defend our common good, and in the face of planned logging in one of the most valuable areas in Poland, the direct blockade of entryways is the only way left to do so. The rough forest exposes the activists to low temperatures, snow, wind and rain. They protect themselves with camping cloths, sleeping bags, and climbing equipment. As a symbolic sign of solidarity with the forest, they wear artistic wolf masks throughout the action.

“We stand up against the devastation of wildlife and the exploitation of valuable forests as wood inventories.”

In addition to defying the elements, Poland’s current political climate makes this action quite the challenge. The discrimination and threat against all types of civil disobedient actions is greater than ever under the current conservative government. Nevertheless, the Wilczyce continue their blockade, and have been able to keep the machines out of the forest for over a month.

After this extensive period of direct action, the group expects newcomers to be ready to get involved into the actions. They plan to extend their activities to other endangered forests in Poland. Stand up for the forest! 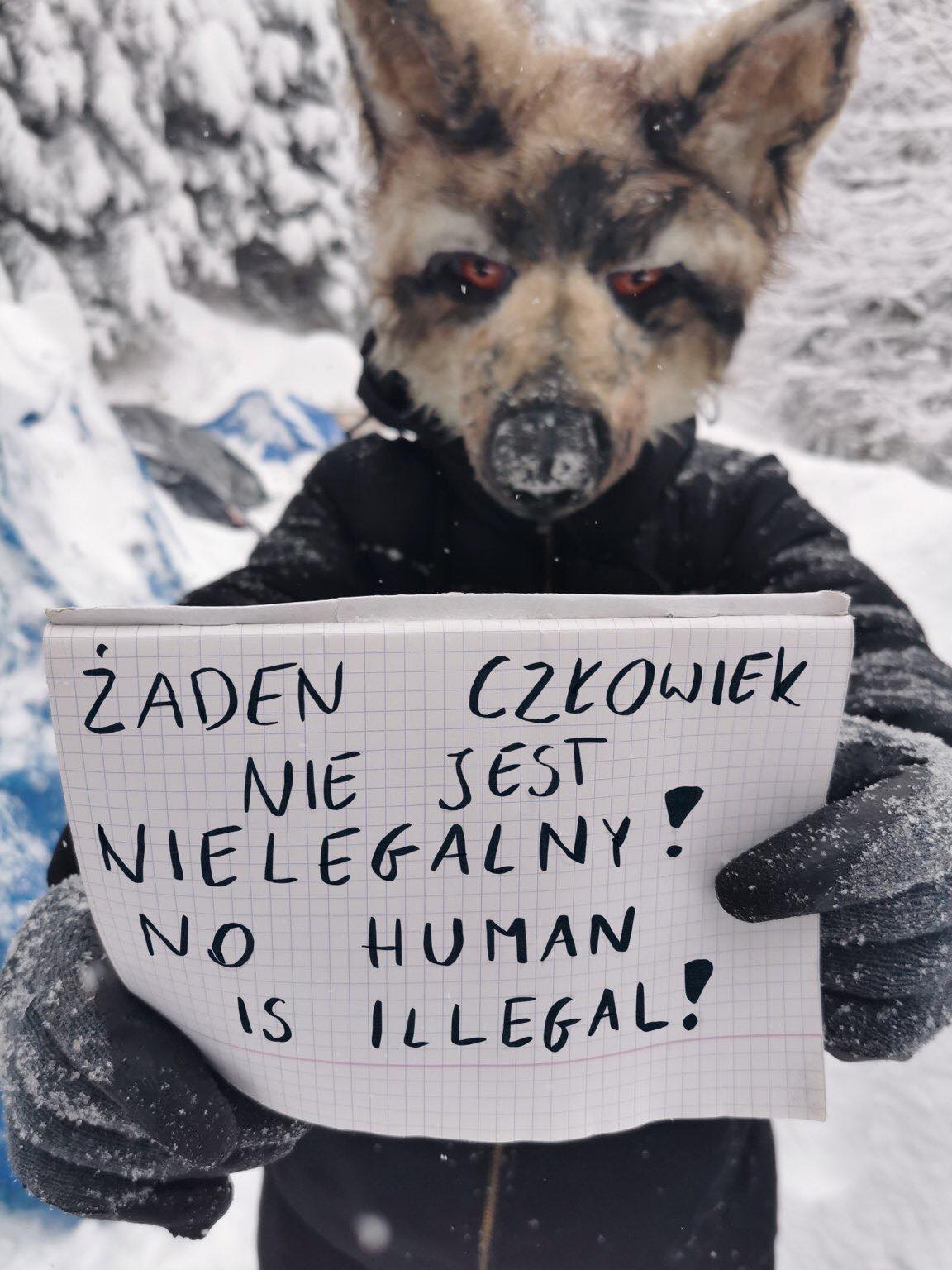 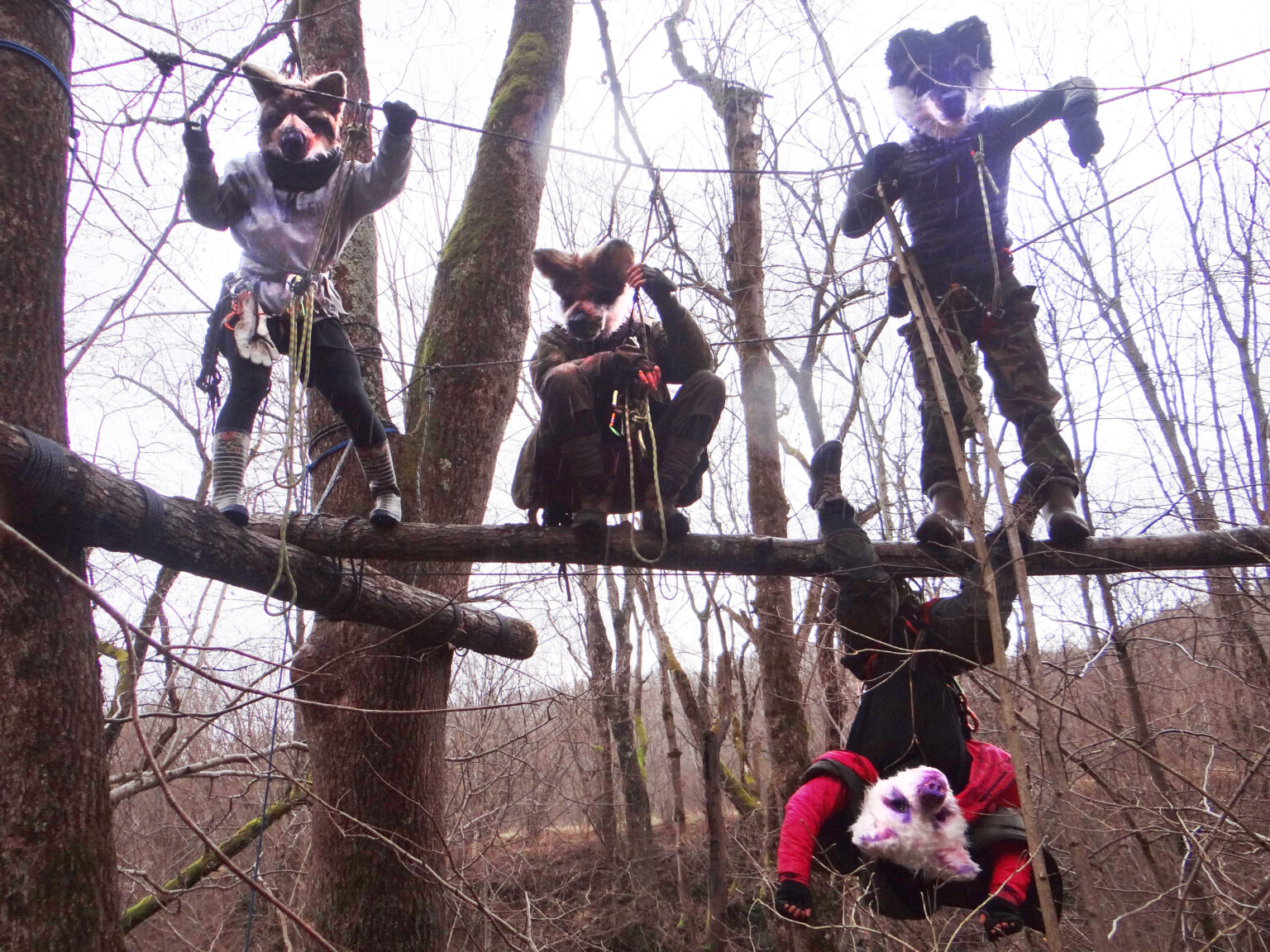 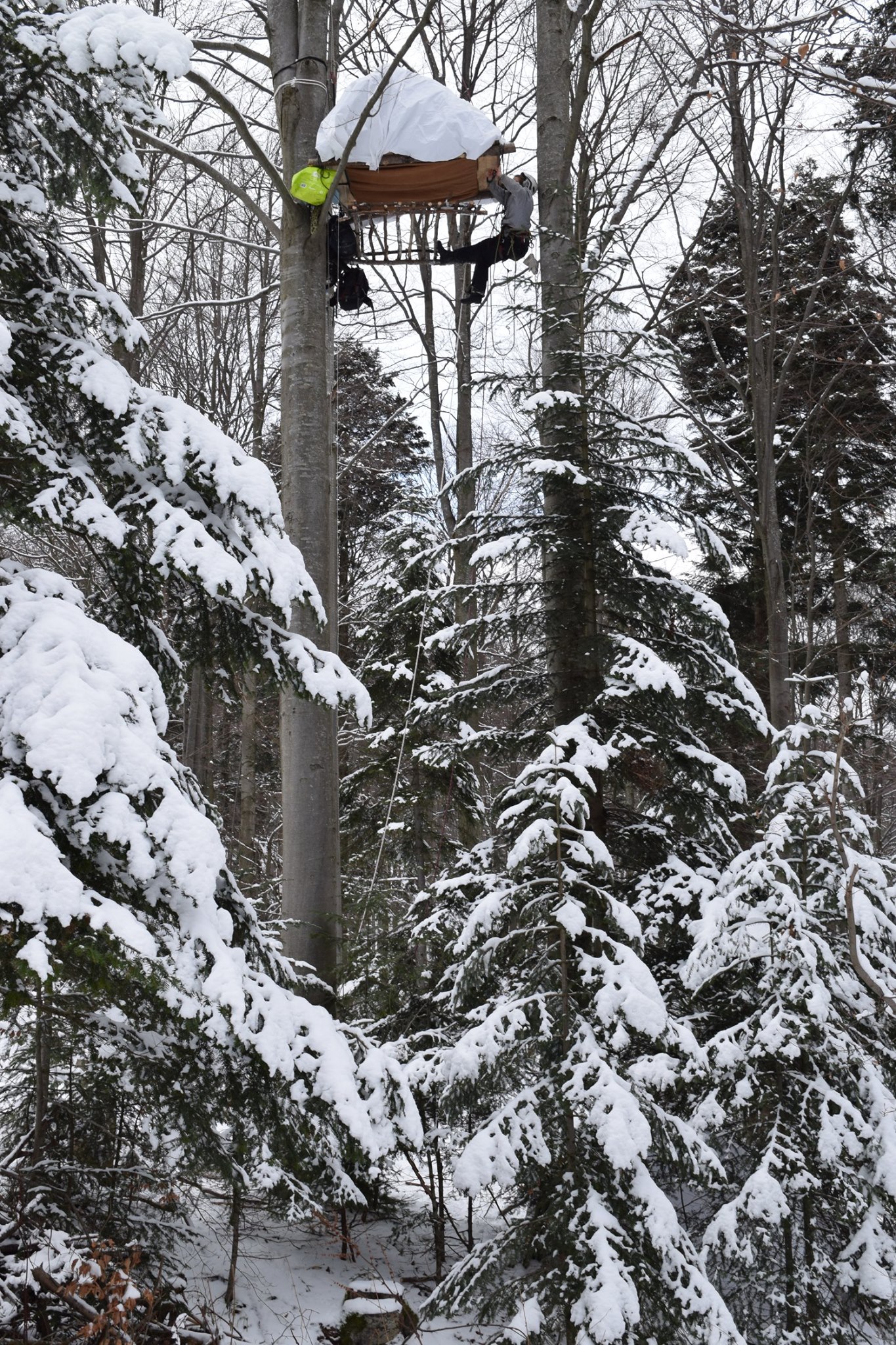