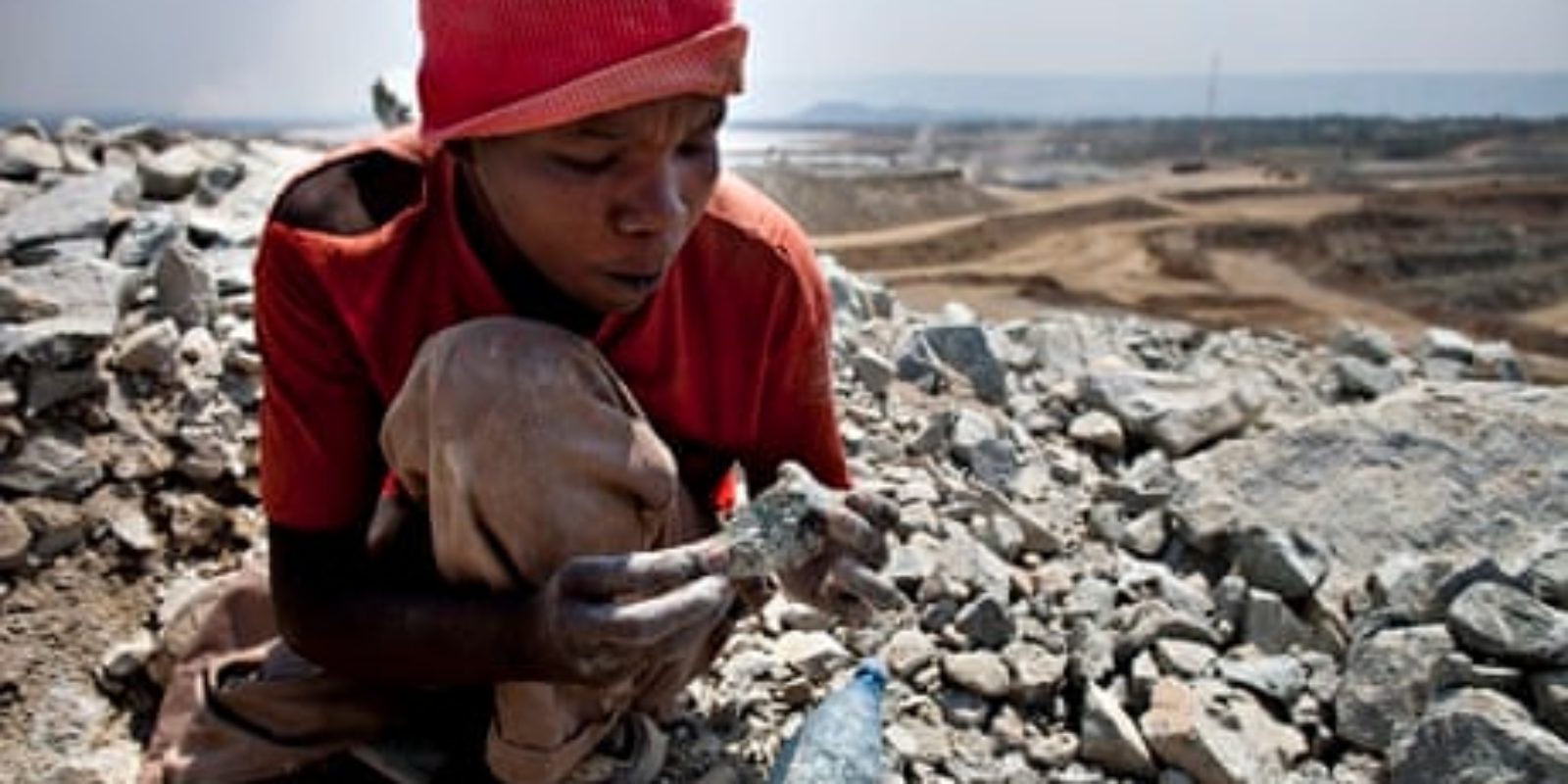 Protest against polluting goldmine in Tanzania

In Tanzania, the action group Organization for Humanity Advancement is protesting the harmful activities of a mining company: a gold mine is polluting the largest water source and causing violations of human and labor rights, sustained by a negligent government.

The North Mara Gold Mine was opened in 2002 near the Tigithe River, in the Mara region of Tanzania. The Tigithe River is the main source of water for more than 250,000 people. That water source is polluted by the gold mine. As a result, there are health problems in the community, the soil is becoming less fertile, and several households have lost livestock to polluted water. There has been sexual abuse of female mining workers by management personnel. Villagers have to walk for miles to get clean water in another river.

Ten years ago, the Tanzanian parliament already demanded that the mine be closed because polluted water had led to the death of eighteen villagers. A government investigation in 2010 showed that the water is not poisoned. But communities around the North Mara Gold Mine say that corruption is at stake.

The Organization for Humanity Advancement group is taking action, with financial support from Het Actiefonds. They demand that the mining company cease polluting the Tigithe River, respect the human rights of workers, and offer compensation for its negligence. The action group wants the government to set up a fair, objective second water quality inspection. They also want the government to start an investigation into the allegations of sexual abuse.

OHA is organizing a demonstration to the Tarime Rural Constituency office and a blockade of the North Mara Mining office in Nyamongo. Het Actiefonds supports them in this, because the pollution of nature and the exploitation of workers caused by the gold mine must stop!

Support the project ‘Protest against polluting goldmine in Tanzania’ and donate