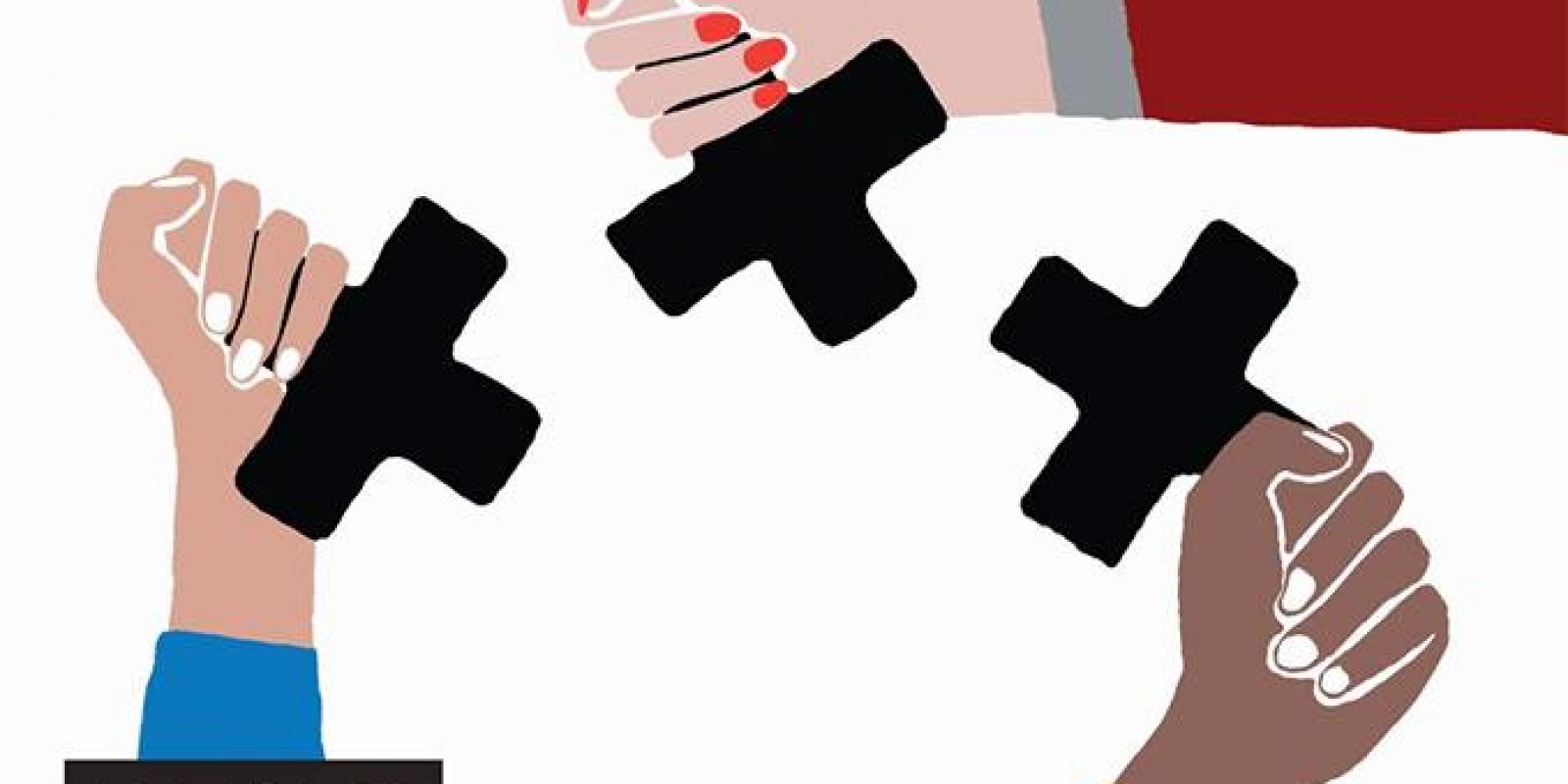 Take back the city, ADM must stay!

Report | Take back the city!

Demonstration for autonomous spaces in the city of Amsterdam

On Saturday, December 15, hundreds of people took to the streets to make their voices heard for autonomous spaces and against the commercialization of the city. This demonstration was organised by ADM, an autonomous community on a squatted site in Amsterdam-West, and financially supported by Het Actiefonds. It was an exuberant, quirky protest, as expected from ADM: with energetic bands, creative signs and banners, and wildly-dressed marchers. We made a photo series and a video report about the march, to show what the actions we support look like in practice.

Support the project ‘Report | Take back the city!’ and donate