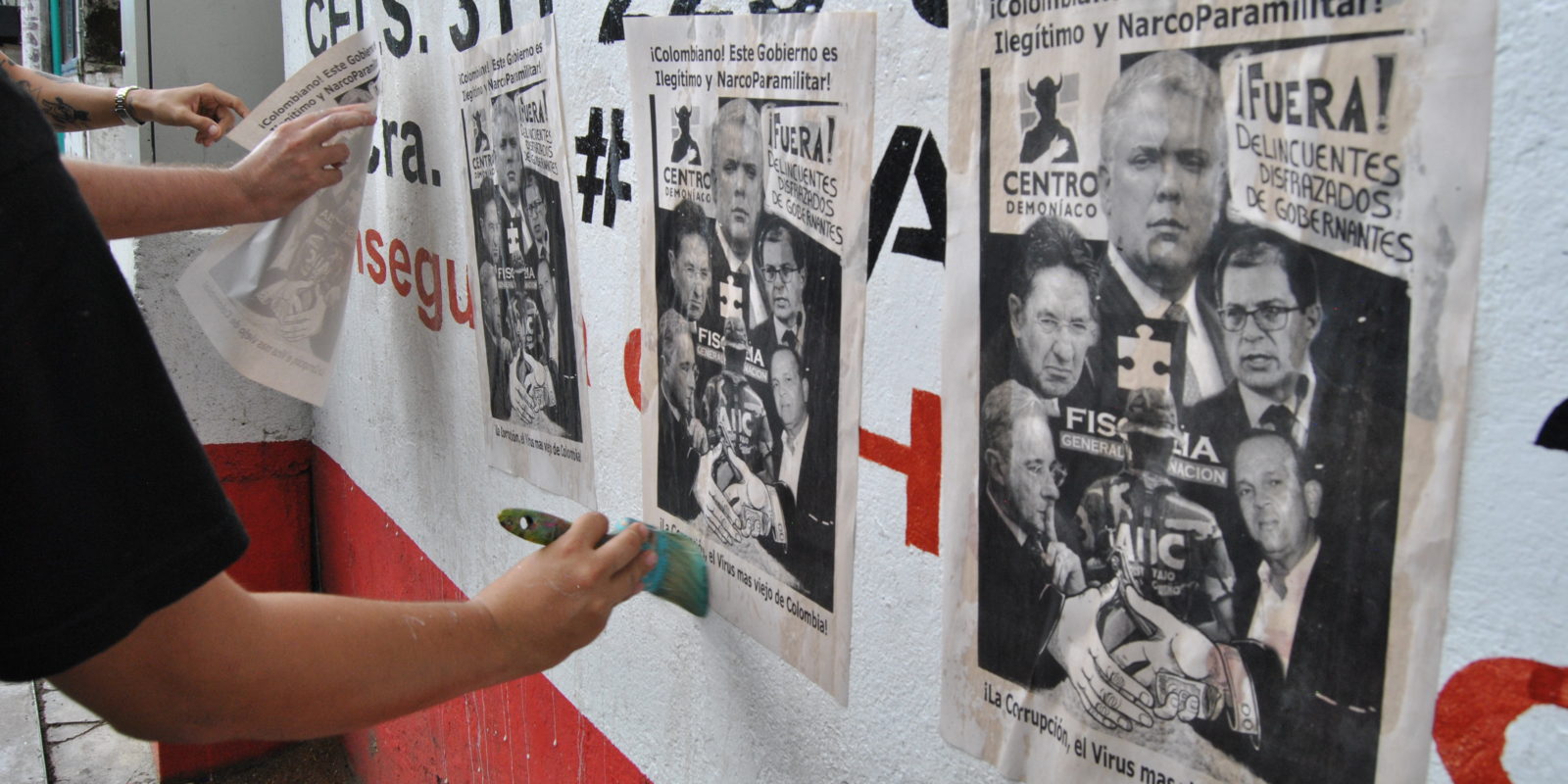 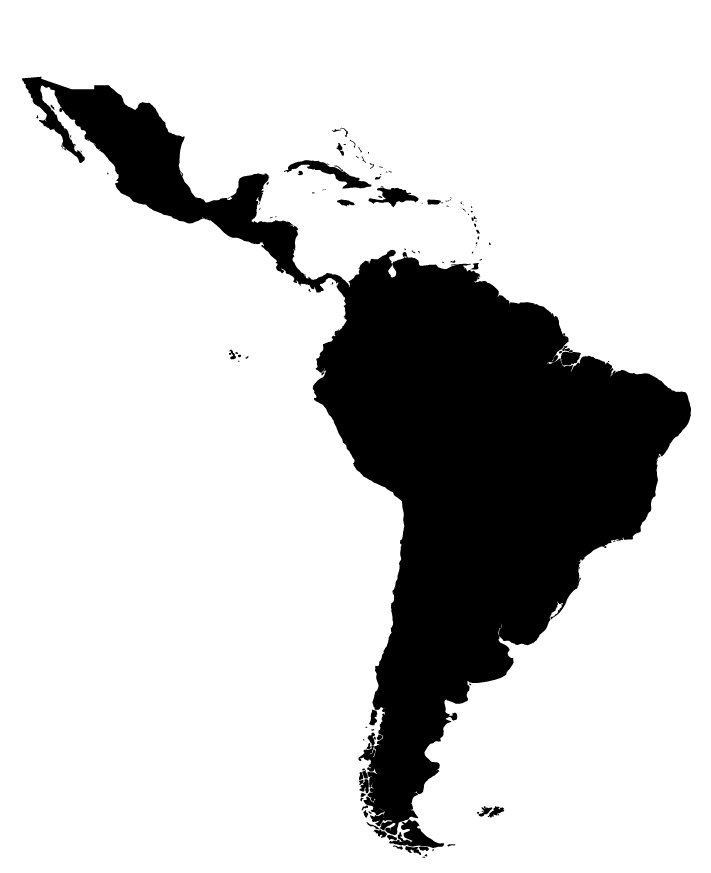 The social, environmental, economic, political and cultural conflicts latent in Colombia have been aggravated by the Covid-19 crisis. The social inequality of the country deepened.

The project is aimed at highlighting the strength and persistence of the people of the neighborhoods that motivate organizational processes to face the Covid-19 pandemic as a community. Through their efforts they try to secure fundamental rights such as health, food, education, housing and a dignified life in general. They secure the basic needs the government fails to provide.

The group painted four murals throughout the city center of Florencia and the neighborhoods Malvinas, Ciudadela Siglo XXI and San Judas. They printed large amounts of posters and spread them with a team of volunteers and screened several video’s on subjects as solidarity, care and organization in publicly accessible places.

The organization sees their project as a beginning, a push to invite other people and collectives to start thinking in an organized way, to understand the power and importance of social mobilization in the times of Covid-19. After the pandemic, they plan to organize new mass actions and interventions.