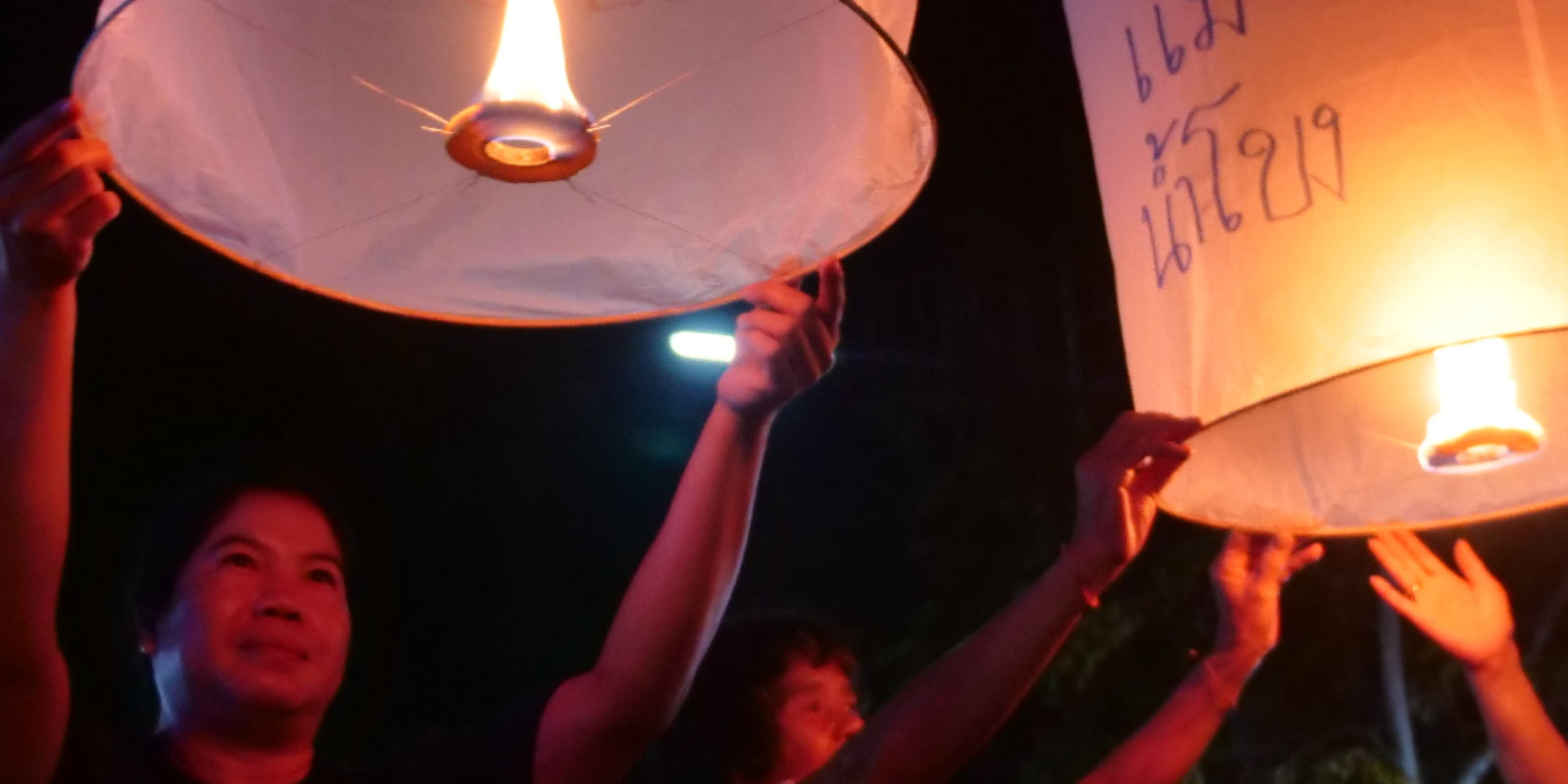 The Mekong river is drying up because of Chinese hydropower dams. SEVANA is campaigning for a sustainable future for the Mekong, envisioned and an enacted by the international communities of the Mekong.

The Mekong River flows from China and is the lifeline for villages and towns in Myanmar, Cambodia, Laos, Thailand and Vietnam. In all, about 60 million people depend on the river for food and income. With China building a dam and Thai multinationals buying up land along the river to grow sugar on a large scale, the livelihoods of millions and people, animals and plants are under pressure.

It is no secret that China has been working for years to tighten its grip on Southeast Asia. For example, it has already had three artificial islands built in the South China Sea in order to subsequently construct military bases on them. So too are the 11 dams China has been building in the Mekong since 2012. These barrages amount to an economic and ecological stranglehold which China has on South Asian economies and ecosystems.

Since the construction of the dams, the water level of the Mekong has plummeted. In 2019, the water level was lower than in the past 50 years. Add to this the effects of the climate crisis and you get a serious situation of persistent drought, flash floods and increasing poverty in the Mekong Delta. According to the Mekong River Commission, there are already 40 percent fewer fish in the river than a decade ago.

Thai sugar companies are taking the opportunity to buy up tracts of land in Thailand and Cambodia and grow large quantities of sugar on it. Backed up by foreign investors, these companies manage to turn the banks of the river into a monocultural wasteland from which only the company benefits.

Many villages and communities can no longer stand the drying up of the Mekong. Representatives from Cambodia, Vietnam, Laos and Thailand united in SEVANA and met in Bangkok this September and October. The Thai capital was holding the Mekong-ASEAN Environmental Week at the time, where politicians and lobbyists gathered to discuss plans for a sustainable future in Southeast Asia. SEVANA was also present to advocate for the rights of Mekong communities to have a say in the river’s future.

Het Actiefonds helped SEVANA host and accommodate the representatives of the Mekong communities. As a result, SEVANA managed to organize several activities and meetings where the communities could exchange information, as well as perform ceremonies on the river that officials and politicians attended too. Their presence was not beyond question, as the dam construction company had indicated in advance that they would not appreciate their attendance. Moreover, the company had distributed school supplies and clothes in the area where the ceremonies and actions in order to impede popular support for SEVANA.

Still, this does not deter the action group. Until the Mekong returns to its former state, they will continue to advocate an end to water dams, land expropriations and monoculture.