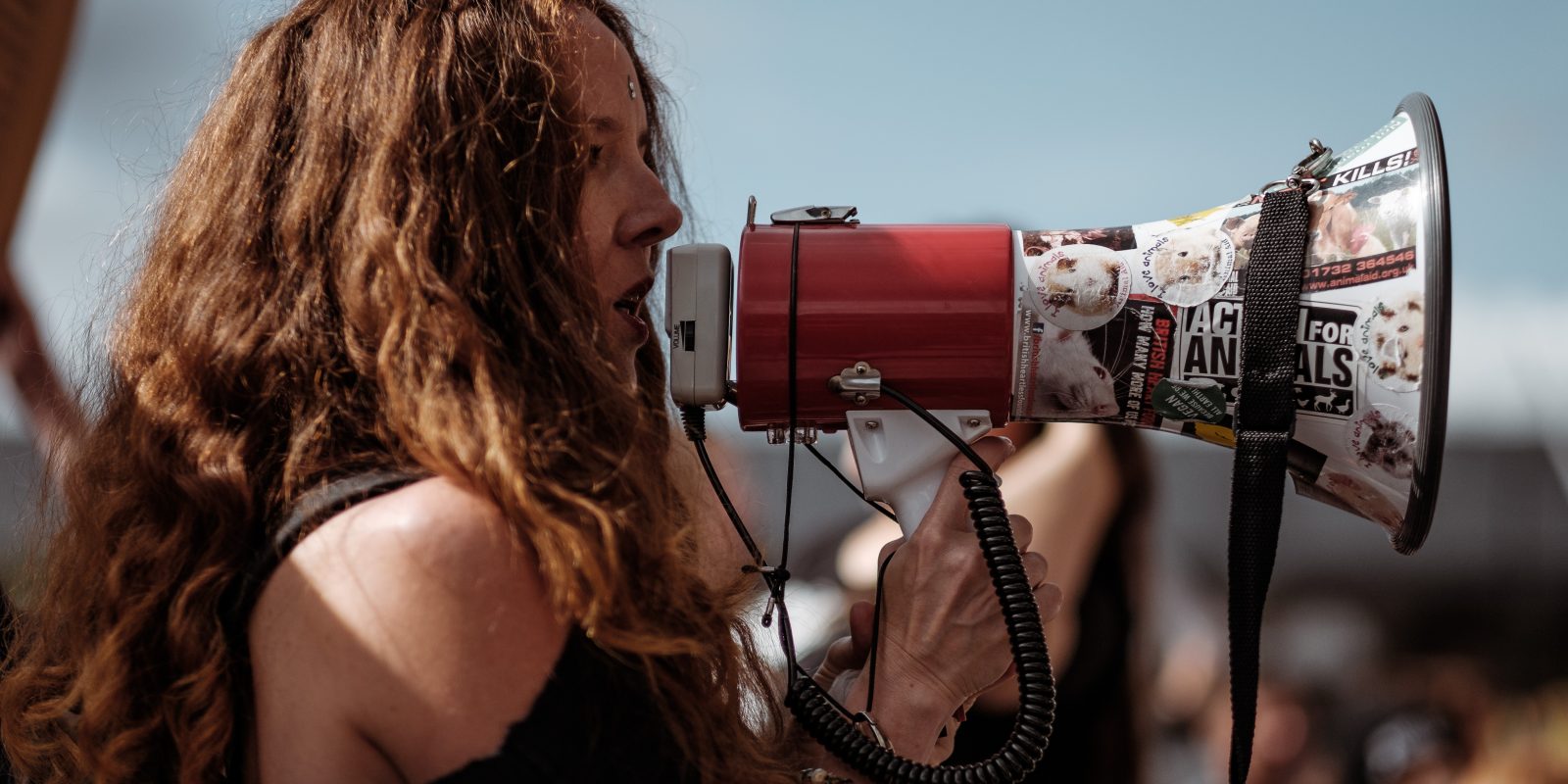 More women in the streets

From Dam to Dame, from Rokin to Beyoncé Boulevard! We gave financial support to De Bovengrondse to make street name signs in honour of extraordinary women, for the action #meervrouwopstraat (“more women in the streets”).

A great action, and desperately needed. 88 procent of the Amsterdam streets named after a person are named after a man. And of the women’s names used, most are “wives of”, according to the action group. So De Bovengrondse took to the streets in August to hang up alternative street name signs. This happened simultaneously in ten other cities in the Netherlands. The original street names were crossed out with pink tape.

The action group made a diverse selection of twelve extraordinary women to honour with this action. Representation matters: if all streets are named after men, this stimulates the idea of only men doing relevant things for society.