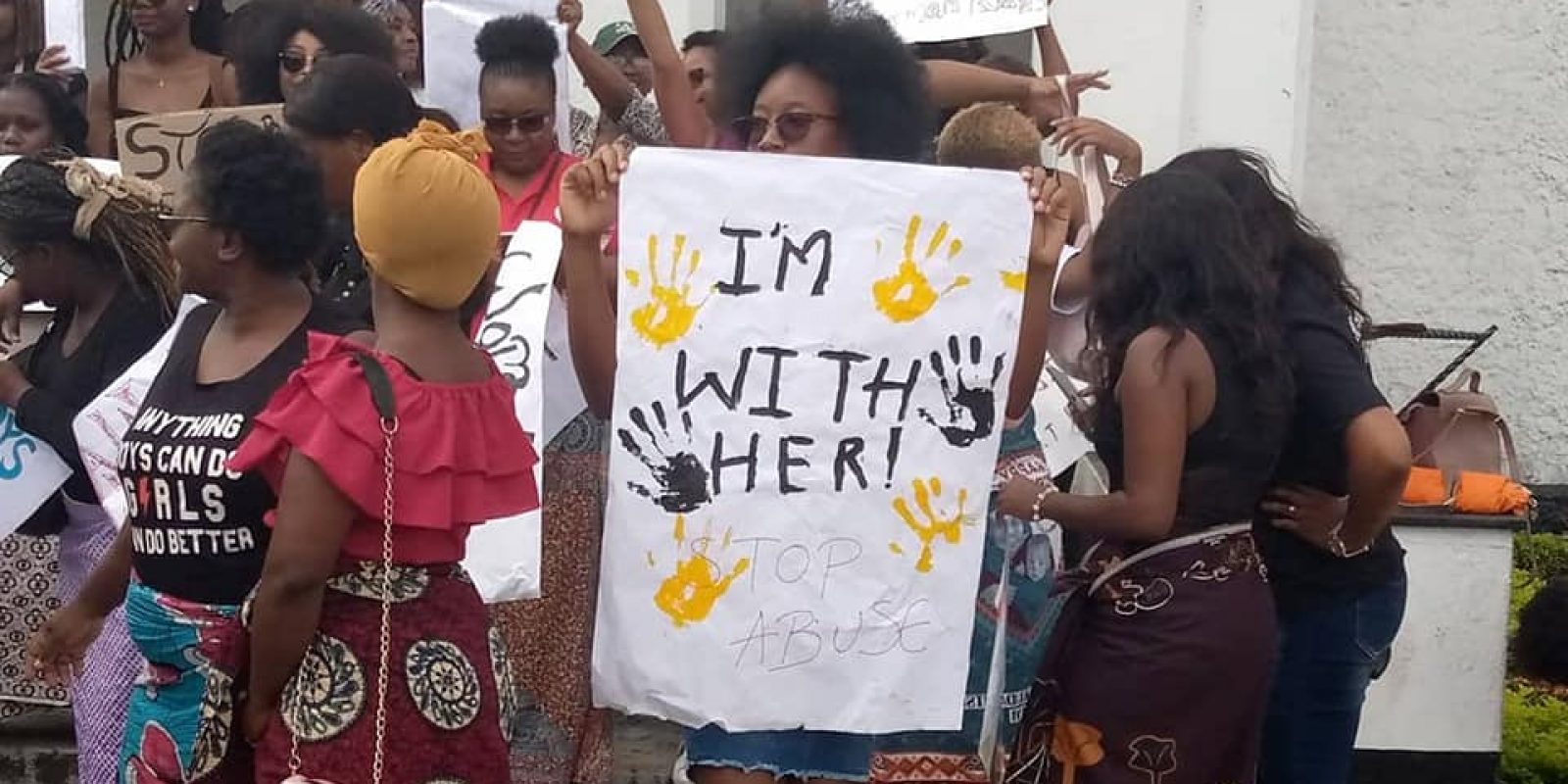 october 2020 || In order to advocate for the right to safe abortion, Zenith organised a public campaign to get members of Parliament in Malawi to discuss and pass the Termination of Pregnancy Bill.

Malawi’s maternal mortality ratio remains one of the highest in the world (574 deaths per 100,000 live births in 2014) and maternal deaths present a major public health challenge for the country.

The majority of induced abortion procedures in Malawi are performed under clandestine and unsafe conditions. Complications from abortions have been estimated to account for between 6% and 18% of maternal deaths in Malawi. Abortion is only legal in Malawi to save a woman’s life. Obtaining an abortion for any other reason is punishable by 7–14 years in prison. A national debate is currently being held on whether or not to liberalize Malawi’s abortion law by providing more exceptions under which an abortion could be legally obtained.

In order to steer this debate to the right side (legalisation of abortion), Zenith organised a public campaign to get members of Parliament in Malawi to discuss and pass the Termination of Pregnancy Bill. The campaign includes a solidarity walk and the delivery of a petition to the District Commissioner.

As the worldwide visibility of pro-life movements is slowly growing, we are more and more in need of activists like the Zenith Advocacy group. Safe abortion is essential to protecting Women’s Rights, as banning abortion does not eliminate abortion, it only makes it less safe.

Zenith’s goal is to protect the rights of women and girls. In previous actions they protested against street vendors who were harassing women for wearing miniskirts in the streets, they worked with traditional leaders to eliminate forced child marriages and they advocated against traditional and cultural practices that put women and girls at risk of contracting HIV/Aids. Het Actiefonds supports Zenith in their new project for safe abortion. Follow their actions on Facebook or Instagram.