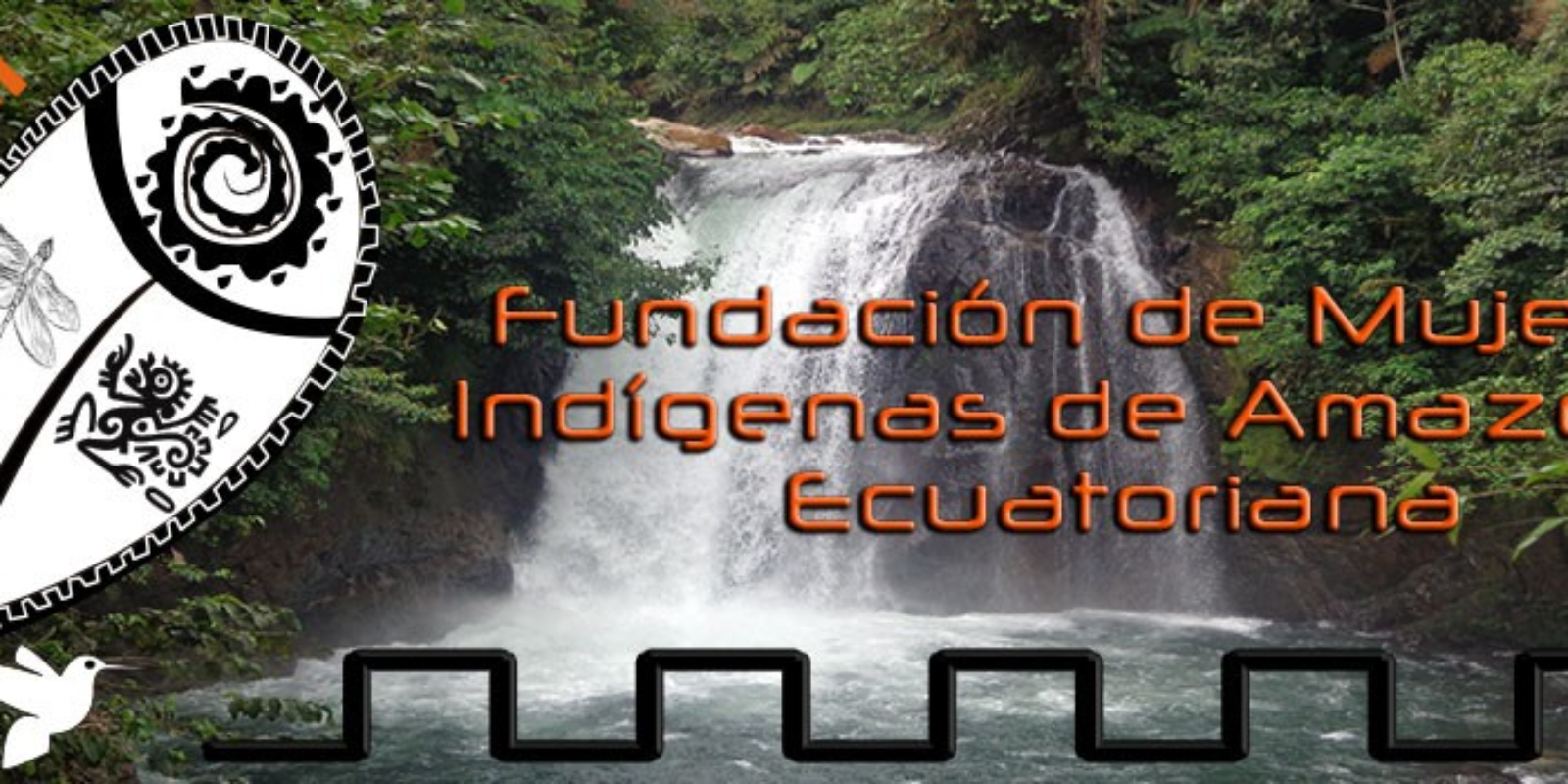 Actions against oil exploitation in the Ecuadorian Amazon

Indigenous Nations of the Ecuadorian Amazon demand self-determination and protection against exploitation and extraction within their territory.

The Amazon forest is under a constant threat of deforestation, mining, and oil extraction. Another constant is the ongoing fight by indigenous nations against this exploitation. Earlier this year we wrote about the Sápara nation that successfully fought the unrightful expropriation of their ancestral lands in the Ecuadorian Amazon, but new challenges arise. In this article, we give an overview of two new initiatives, with the support of Het Actiefonds, in the Ecuadorian Amazon.

Yet again the Sápara nation has to fight against pollution and oil extraction on their ancestral grounds. The national government of Ecuador and the Chinese oil company Andes Petroleum recently signed a contract that enables the extraction of oil on 2 pieces of land that are part of the territory of the Sápara. The federation of the Sápara nation in Ecuador and Peru takes action to protect their land, which is considered intangible cultural heritage by UNESCO. There will be a communal meeting within the 23 communities that make up the Sápara nation to reach a consensus about the actions against exploitation. As a result, there will be several protests marches, and sit-ins in the province of Pastaza and the city of Quito, with a broad community of indigenous nations involved. The goal of these actions will be the dissolution of the contract between the government and the Chinese oil company.

Next to the actions of the Sápara nation, the Sinangoe nation has a similar goal. Together with the FMIAE they start a campaign to claim the right to self-determination and an end to human rights violations that all indigenous nations in the Amazon forest have to endure. They advocate the introduction and execution of the constitutional right to free and informed consultation prior to plans of exploitation on their ancestral grounds, and the right to have a final executive say in these plans. Until the new legislation around prior consultation has been finalized, they want a complete stop to any new licenses for mining, oil extraction, or hydroelectric projects. To accomplish this goal, the Sinangoe nation, with the support of FMIAE, will organize several protests, gatherings, and sit-ins.

Het Actiefonds supports the actions of the Sápara and Sinangoe nations and will continue to do so until all indigenous nations have complete self-determination, protection, and autonomy over their territory. Indigenous nations are the most important link in the chain when it comes to the preservation of the Amazon forest and are therefore of global importance.